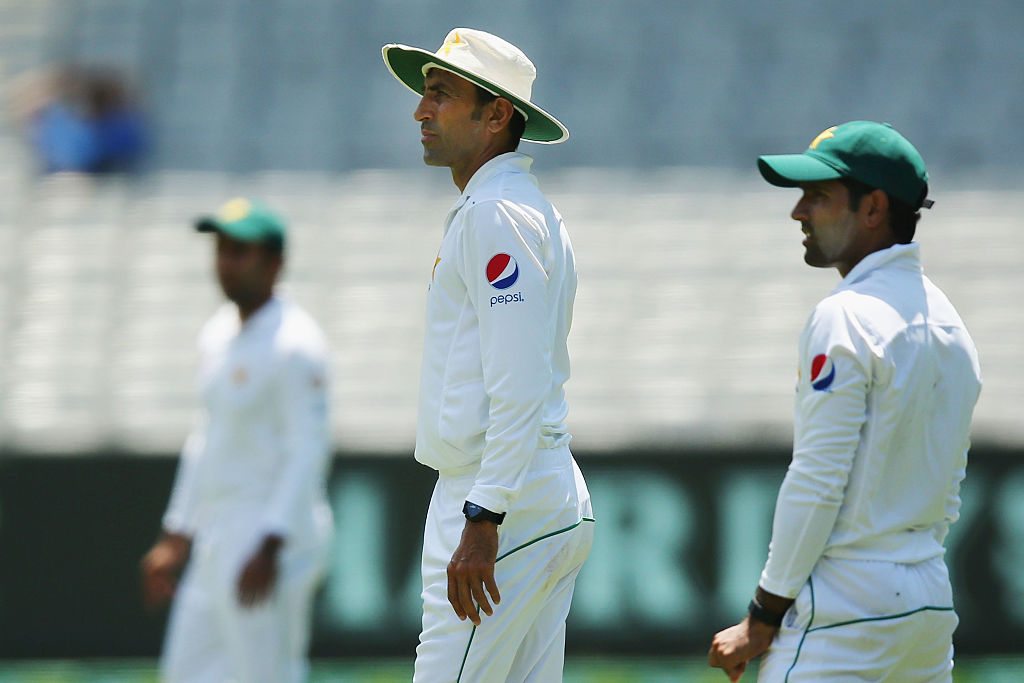 Scores of nine and two just won't cut it for Aslam, especially as he fell for just eight balls in Pakistan's four overs with the bat before lunch on day five.

An unbeaten double century (205) saw Ali produce one of the best knocks at the MCG in Test history. A top score of 43 in the second innings meant Ali almost single handedly saw Pakistan salvage a draw.

The first drop was unable to make an impact during the Test, as 23 & three over his two innings isn't what the youngster would have wanted.

The Test veteran couldn't get his side going with the bat either, despite combining with Ali for the highest partnership of Pakistan's second innings.

Pakistan's captain produced a horrendous shot to leave the field after just his second ball on the second innings when his side were already under the pump, as a sweep shot fell perfectly to Nic Maddinson at short fine leg.

A first innings half century saw Shafiq add to Pakistan's impressive first innings total, but he was another to fail in the second knock with just 16 with the bat.

He was one of Pakistan's best in the second innings, but just got caught up in Australia's momentum with the ball and fell to a brilliant delivery from Mitchell Starc.

Amir was unlucky not to claim a wicket during the Test, and bowled brilliantly and consistently throughout his 33 overs.

The paceman took 3/131 after claiming a maiden half century in the first innings (65), and impressed in just his ninth Test match.

The paceman wasn't as damaging as Khan, but did manage to claim 2/147 in his only innings with the ball.

Shah was expensive in his 41 overs with figures of 3/207, but expect the spinner to fire in Sydney on a wicket that should be extra kind to the talented veteran.