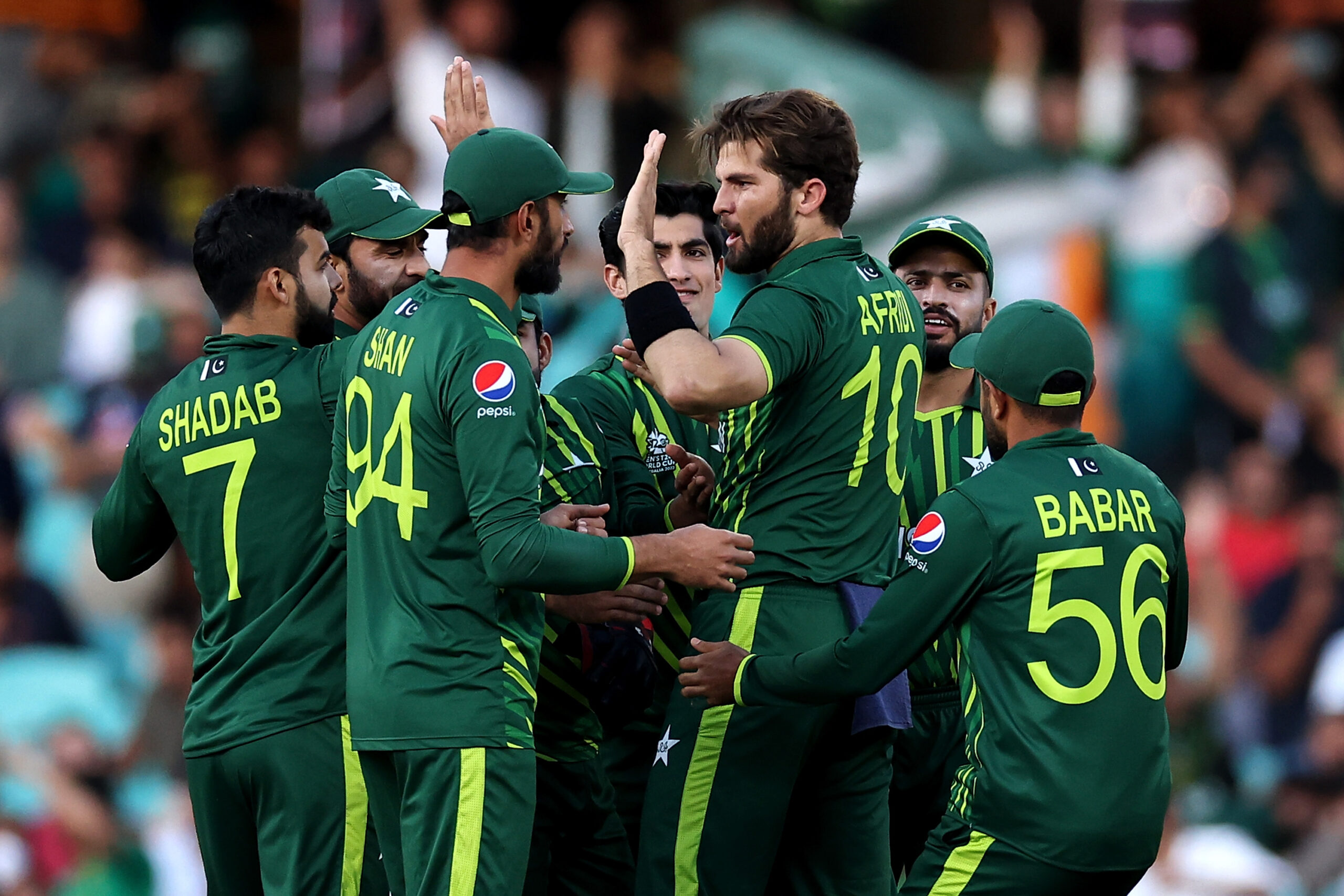 After undergoing an appendectomy this week, Shaheen Shah Afridi has put out a post to social media platform Instagram saying he is "feeling better."

Afridi has been in the wars recently, not only because of his appendectomy but also due to a troublesome knee that forced him to leave the ground early in Pakistan's World Cup Final clash with England.

Unfortunately for Afridi, he has had a lot of trouble with his knees over the course of his career.

So, when he slid from long-off to collect the ball in the Final with a great amount of pressure on his knee and came up in visible pain, all those with a Pakistani persuasion would have been watching in agony.

Immediately after this, the Pakistani doctors and physios helped him off the ground before allowing him to return to the game an over later.

Devastatingly, he could take no further impact, leaving Pakistan fans gutted about their loss and about their best bowler getting injured.

In more positive news, the left-arm bowler was cleared of any structural damage or signs of injury.

Rather, his knee was likely just caught in an awkward, unnatural position.

It could potentially have been a part of the aftermath of his injury which he suffered against Sri Lanka in July.

The fan-favourite had a massive tournament for Pakistan, snagging 11 wickets at a stunning economy rate of 6.15.

Such a campaign saw him earn a spot in the Team of the Tournament, alongside fellow compatriot Shadab Khan.

Afridi's injury is a massive blow for Pakistan as they prepare to play England in a three-test series in December without him.

With a spot in the World Test Champions Test Final around the corner, the superstar's injury trouble could potentially cost Pakistan two trophies.