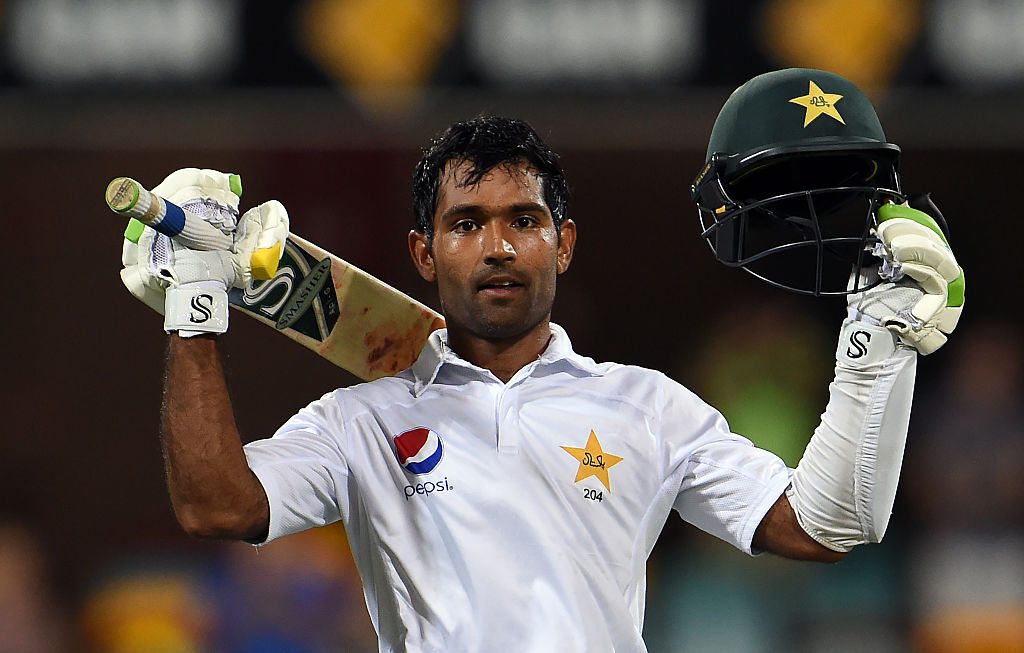 With his side looking all but dead at buried when play resumed on day four, Pakistan's Asad Shafiq scored a resilient century as has put his side in the position for an unlikely chance at victory ahead of the final day.

Shafiq's ninth Test century at the no.6 position - and 10th ton overall - saw him move past the legendary Sir Garfield Sobers for most centuries at the number six, as the 51-Test veteran now holds the milestone all to himself.

Sobers smashed 26 centuries in his 93-Test career, and had held the record for most tons at no.6 with eight since he retired in 1974, 42 years ago.

"He'd obviously love to bat up the order but he performs for us at No.6. Scoring that many centuries at No.6 is not easy.

"It's a very special achievement and he's averaging 40-plus there (at number six) … he's a special player.

"We've always rated him as a very fine player because batting at number six is never easy.

"Obviously he's a brilliant player who can bat at any number, (but) he bats at number six better than any of us."