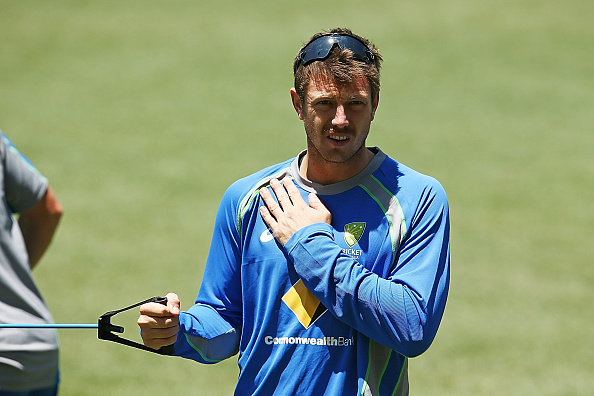 Victorian quick James Pattinson will make his long awaited return to the Australian Test squad next week in the first Test against the West Indies.

Pattinson will return to the Test after playing his last test in March of 2015.

The retirement of Mitchell Johnson, plus a long term injury to Mitchell Starc has opened the door for Pattinson's return.

“Josh has come off a great last Test,” Pattinson said.

“He had a fantastic game and ‘Sidds’ has got that 200th wicket so they’re both flying at the moment.

“It would be good to fit in there. When we get down to Hobart I’ll probably find out more of my role.

“But I like taking wickets so that will be the first key.

“I’ll be trying to bowl some good pace. You don’t go into a game trying to be really aggressive.

“It will be just exciting to get out there and play.

“It has been a hard couple of years with not much cricket. It’s a little bit of relief but more excitement.”