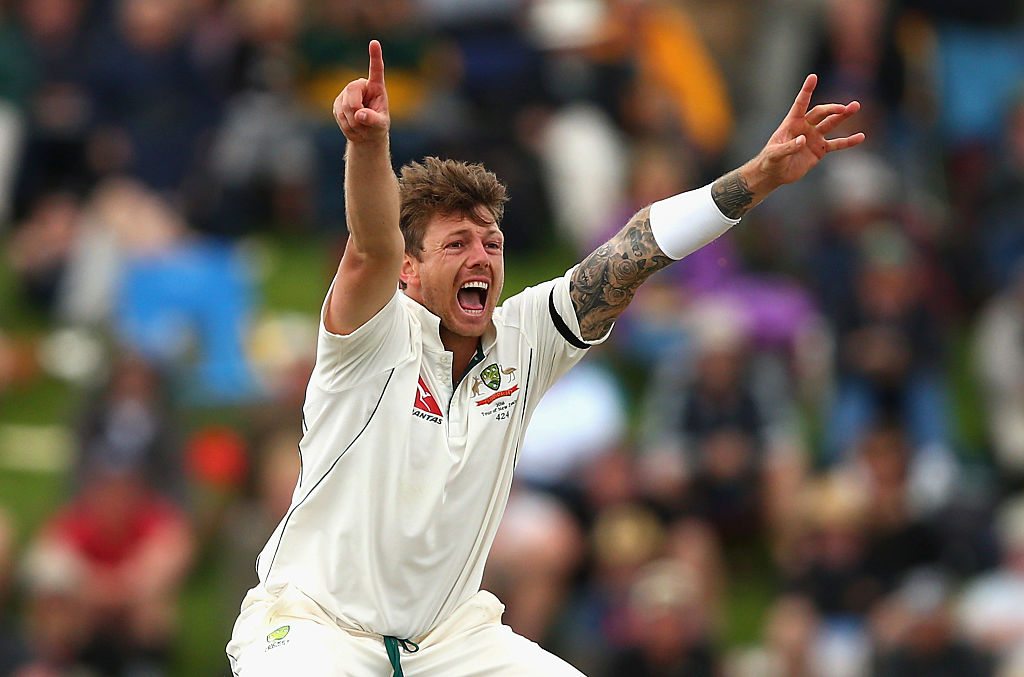 Australian paceman James Pattinson has ruled out a return to Test cricket this summer, as he continues his recover from his latest injury setback.

Pattinson's last international appearance was in Christchurch in February, but he has battled shin and back injuries since.

The 26-year-old said he is hopeful of a return to one-day international cricket, however, admits Test cricket is bridge too far this season.

“I’ll probably be playing grade cricket in the next couple of weeks and then see how I go from there,” Pattinson said.

“I’ll probably play maybe two or three games there (for Dandenong) and then probably see how I’m going with my workloads and that kind of thing.

“If it’s not Shield cricket then I’ll definitely be right to go for the start of the Big Bash (in December).

“That’s probably off the cards. Definitely one-dayers and that sort of thing, I’m open to."

Pattinson has played 17 Tests and 15 ODIs for Australia, but has been plagued by injuries for much of his career.