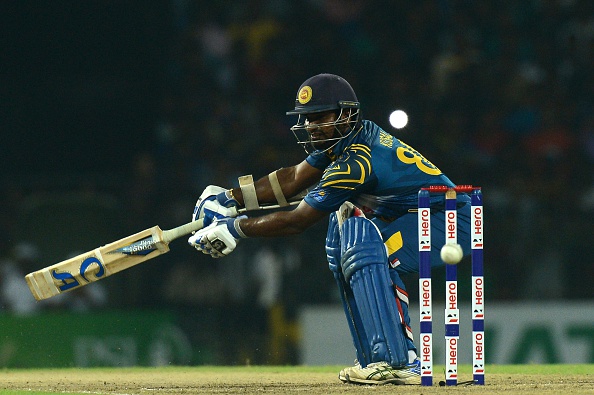 Sri Lanka's sports minister has defended wicketkeeper Kusal Perera, who was suspended from the ongoing New Zealand tour after failing a drugs test, hinting at a conspiracy against the cricketer.

Dayasiri Jayasekera told parliament that authorities will send a “B” sample for testing after the International Cricket Council announced last week that Perera tested positive for a banned steroid during a random check.

“We are doing all we can to defend him,” the minister said. “We are wondering if this allegation is a conspiracy to keep him out of next year’s T20 World Cup.”