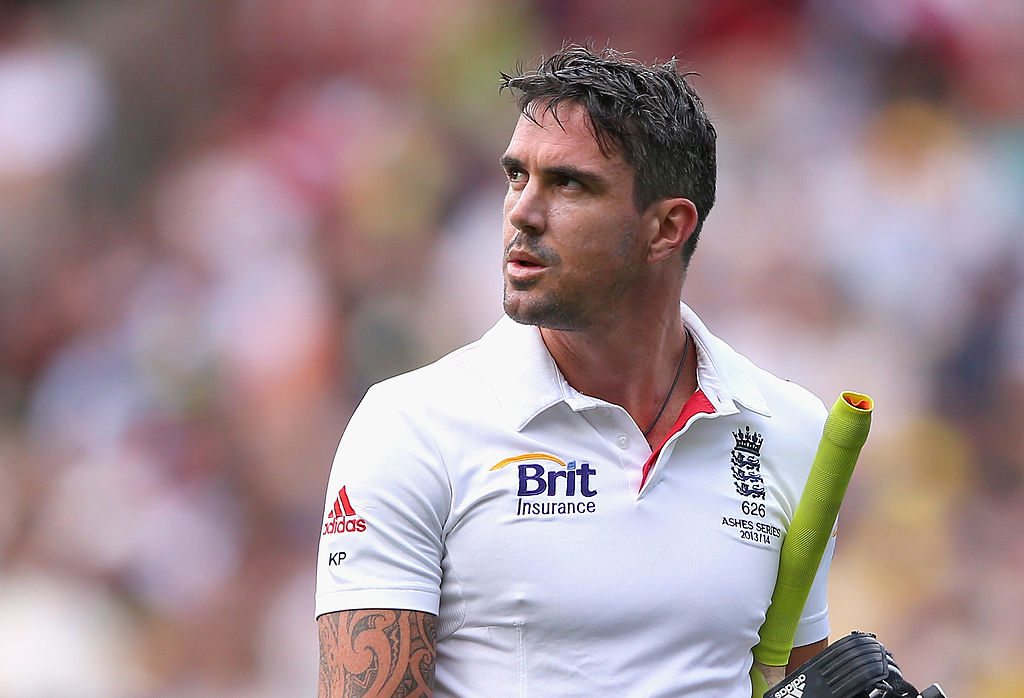 Outspoken former English batter Kevin Pieterson has unequivocally stated that England's Ashes campaign was doomed for failure before it even began.

Taking to his Twitter account that has produced more than 25,000 tweets and is followed by upwards of 3.8 million subscribers, the 41-year-old claimed it was "foolish" to believe the tourists ever stood a chance of success on Australian shores.

Foolish to even think England were going to properly compete in this #ashes with everything else that’s happening off the field.

Much easier for Aus at HOME!

Way harder for ENG with all the nonsense that’s happening here!

“Foolish to even think England were going to properly compete in this #ashes with everything else that’s happening off the field,” Pietersen typed.

“Much easier for Aus at HOME!

“Way harder for ENG with all the nonsense that’s happening here!”

While the "nonsense" that Pietersen has eluded to remains somewhat ambiguous, it remains likely that the South African-born batter is referring to the highly-publicised Yorkshire County Cricket racism scandal.

Although Pietersen's claims of distraction remain unquantifiable, a raft of his ex-international teammates including Matthew Hoggard, Tim Bresnan, Michael Vaughan and current English skipper, Joe Root were named as being at fault within an allegedly toxic locker room.

Despite these claims of racial abuse raised by ex-County off-spinner Azeem Rafiq in mid-November, Root stated prior to the series' commencement that he had no knowledge of any wrongdoing or malice perpetrated during Rafiq's stint with Yorkshire.

“In my capacity as England captain and as a senior player at Yorkshire, I feel compelled to address the current situation that has consumed the sport and YCCC,” Root offered within an official statement last month.

“I just want the sport to be a place where everyone is enjoying it for the beautiful game it is and feels equal and safe.”

Following a denouncement of racial slanders by claiming they were "intolerable", the English and Yorkshire captain went on to call for change in attitudes at Headingley.

“We must now recover and come back together as fans, players, media, and those who work within cricket. We have an opportunity to make the sport I love better for everyone," he continued.

“I want to see change and actions that will see YCCC rise from this with a culture that harnesses a diverse environment with trust across all communities that support cricket in the county.

“We need to educate, unify and reset.”

Given Rafiq saw fit to name him as complicit during hearings before the Digital, Culture, Media & Sport Committee, it remained unsurprising that Root felt compelled to issue the aforementioned words ahead of last week's Test in Brisbane.

However, the skipper will have a chance to let his bat do the talking when he and the tourists resume Day 3 at 2/17 at the Adelaide Oval.

Ahead of the resumption of play in the City of Churches, Root remains just 234 runs shy of equalling Mohammad Yousuf's high watermark of 1788 runs in 2006 - the most by any Test cricketer in a single calendar year.

Still, even if the 30-year-old is to surpass the Pakistani maestro's milestone across his next four innings in Adelaide and Melbourne, in the eyes of Pietersen, it remains highly unlikely that Root will be afforded an opportunity to wrap his hands around the coveted urn this summer.