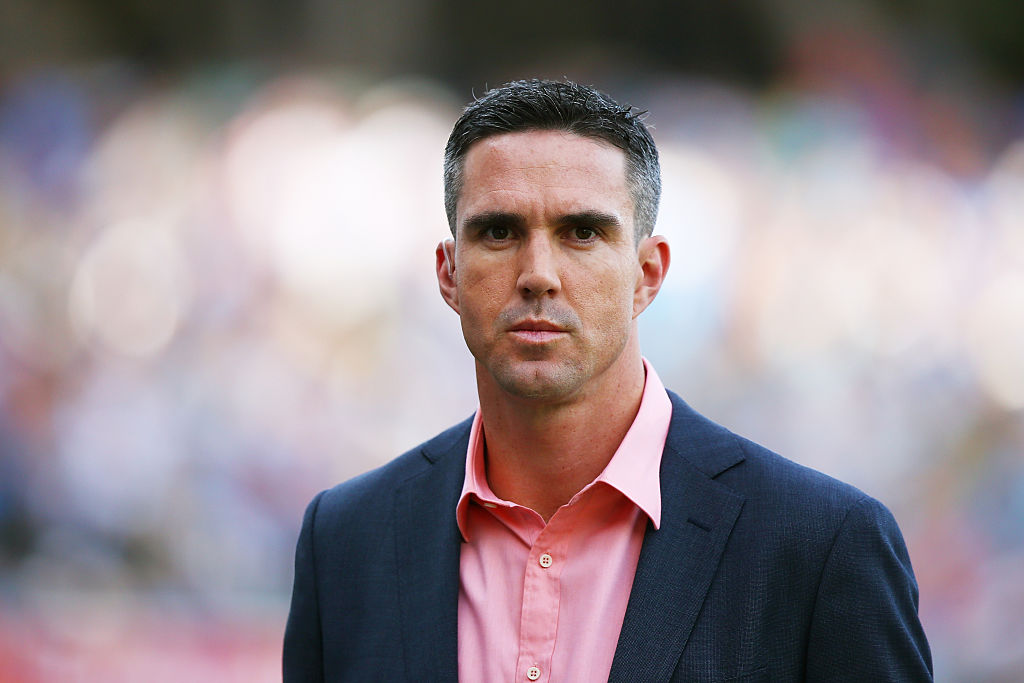 Former England batsman Kevin Pietersen has called for calmness in the Australian camp after their opening Test loss to South Africa in Perth.

"The one thing you can't do is make drastic changes after one Test loss," Pietersen told Optus Sport on Tuesday.

"But I don't think Australia should panic.

"Don't stress, don't do anything too drastic, just live this out for a couple of weeks, see where you get to, then you can go back to the drawing board."

The Channel Nine commentator said it was important to remember Australia's brilliant start to the Test match on day one, before the fantastic comeback from the visitors.

Originally Pietersen said Australia needed to make eight or nine changes to the team after such "a humungous disaster" although the ex-England cricketer later admitted to just saying that to rile Australian great Ricky Ponting up.

"It was tongue in cheek (to suggest nine changes), because I knew Punter was in the box and he'd have something to say, (so it was) just to rile him a little bit, the patriotic great leader that he was," Pietersen said on Tuesday.

"I came off my long run saying eight or nine changes. Nonsense. A couple of changes maybe but don't stress too much and don't do anything too drastic.

"Because then the players coming in think 'Oh my goodness, they can chop and change after one Test match, imagine if I fail'.

"So you want to give a little bit of a run to certain key players, but there is a cloud hanging over a couple."