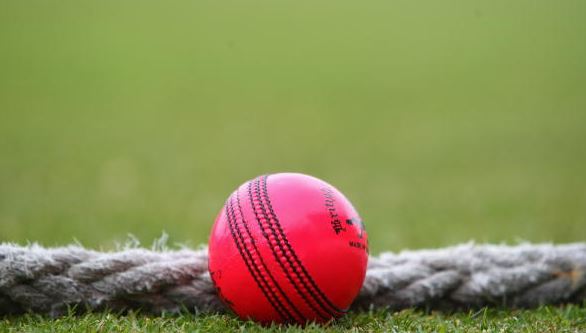 Melbourne Stars batsman David Hussey is the latest player to question the pink ball, saying it needs to be amended immediately.

“I played a couple of day-night Shield games for Victoria using the pink ball, it’s probably here to stay but you probably have to do some fine-tuning work on the ball,” Hussey said on SEN radio on Monday.

“The ball just simply doesn’t stand up for the full 80 overs.”

“In the Prime Minister’s XI game last Friday night it just didn’t stand up, we had to change the ball twice.”

“Tinkering needs to happen sooner rather than later.”

The pink ball will be used in the opening round of Sheffield Shield matches, starting on October 27 before it is used for the first time in a Test match in the upcoming Australia-New Zealand series.