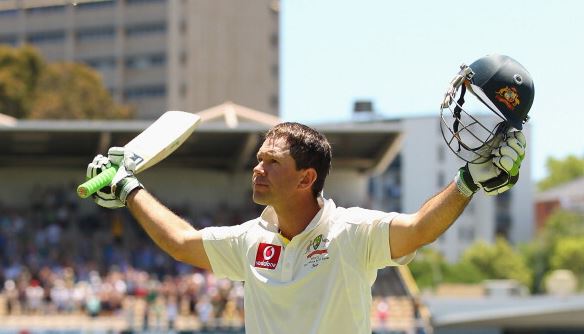 Former Australian captain Ricky Ponting is set to be inducted into the Sport Australia Hall of Fame.

Ponting will join the likes of Sir Donald Bradman, Steve Waugh and Shane Warne as cricketers to be inducted into the Hall of Fame.

The 40-year-old, who played his last match for his country at the WACA in December 2012 and retired from first-class cricket with a final match for Surrey at The Oval in mid-2013, shares the Australian record for most Tests with Steve Waugh, and has scored more Test runs (13,378) and more centuries (41) than any other Australian.

Ponting will be officially inducted into the Sport Australia Hall of Fame on Wednesday.