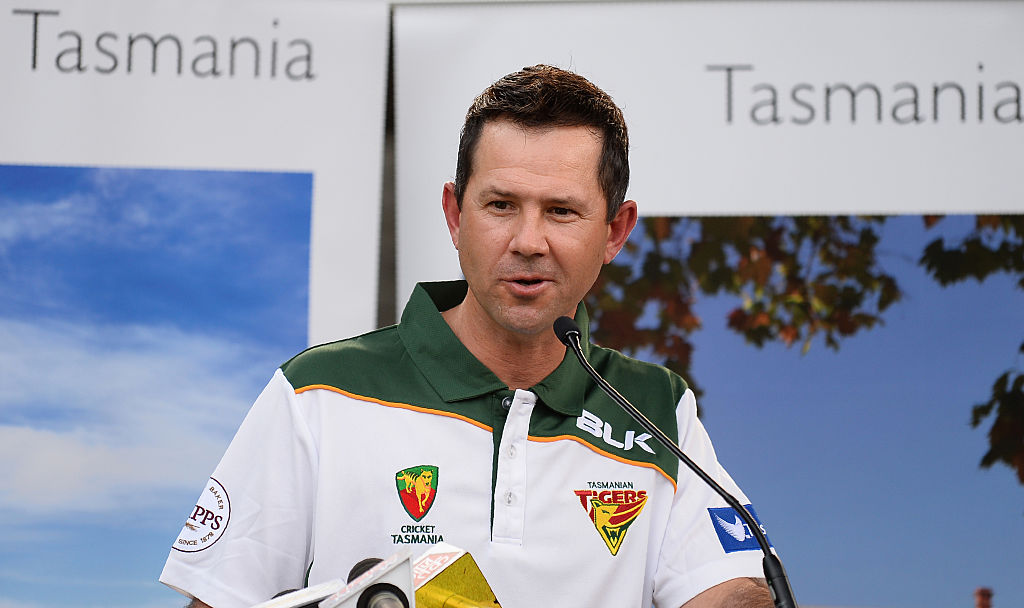 Former Test captain Ricky Ponting says he is open to the possibility of working as an Australian selector or in a coaching role for Cricket Australia with the national team.

After stepping down from his role as coach of Indian Premier League side Mumbai Indians, Ponting is eager to get involved with the national side, but hasn't entered into any sort of formal discussions with Cricket Australia.

Ponting's name has been throw up as a possible successor to Rod Marsh as the chairman of selectors, but nothing has been set in stone yet.

"I've got two more months now that I wouldn't normally have with Mumbai not happening anymore," Ponting said.

"There's a bit more time on our hands than I had before."

"Look, I haven't been asked anything about that job and it's a huge commitment; a massive time commitment.

"I'd consider it and have a think about it, but I'd have to talk to my family about it as well.

"With that role, you're probably on the road for six or seven months of the year and I've done that for 20 years."

The ex-skipper did however admit that he had reached out to Cricket Australia recently and extended his hand for any help they need.

"I've said to Cricket Australia from the moment I've finished I'm happy to get involved somewhere and help out where I can," said Ponting.

"Full-time coaching roles for me around the Aussie team are something that we need to work through and talk about so we'll see what happens there."