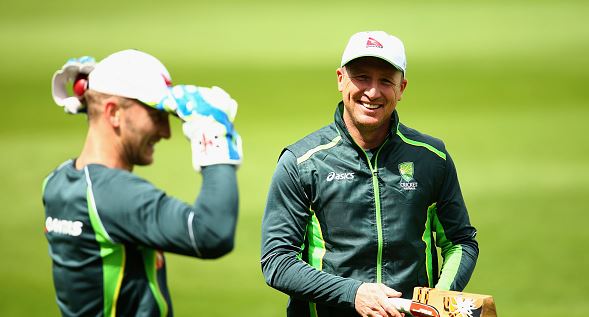 Ponting says that the side could suffer by not having the "heart and soul of the Australian cricket team" at Edgbaston.

"He made the only and right decision to be with his daughter Mia who was very ill in hospital and missed that match," Ponting wrote in his News Corp column.

"I know it would have been a hard call for him, he has been a single-minded and determined servant of Australian cricket, but he rightfully put his family first and has paid the price for it.

"I know he won't complain about being dropped. He is a tough character but it doesn't sit right with me.

"I suspect we won't see him again and I am a little concerned that the team may miss him more than they expect."