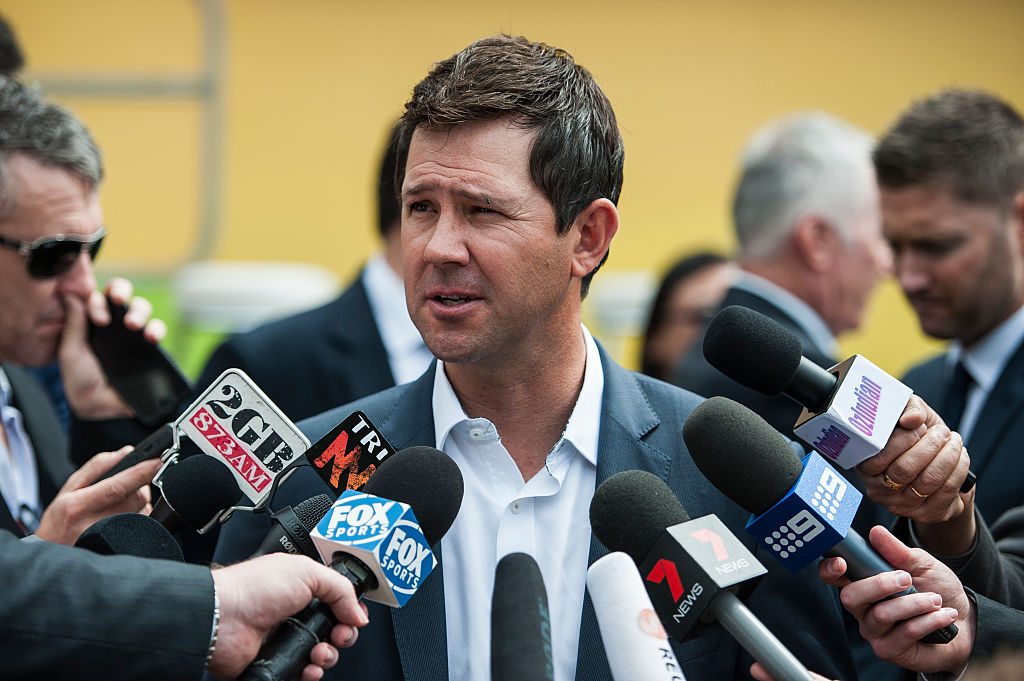 Former Australian captain Ricky Ponting has made his Big Bash prediction ahead of the upcoming season, and has said the Adelaide Strikers are his team to beat.

After finishing last season as the minor premiers before losing to the Sydney Thunder in the semi-final, Ponting believes the Strikers have what it takes to go all the way this time around.

“They’re actually my favourite -- I’ve singled Adelaide out as the team to beat this year,” Ponting told FIVEaa brekkie.

“Although with Rashid not coming now and Jon Holland injured, it leaves a little bit of a hole in the spin bowling line-up for the Strikers.

“But I do like the look of their squad, to tell the truth.

“But picking a winner in T20 cricket is particularly difficult.

“I like the look of Perth again as well. If both the Marshes are fit and play the majority of the Big Bash for them and Coulter-Nile can come back into that side, I think they’ve got a formidable line-up.”