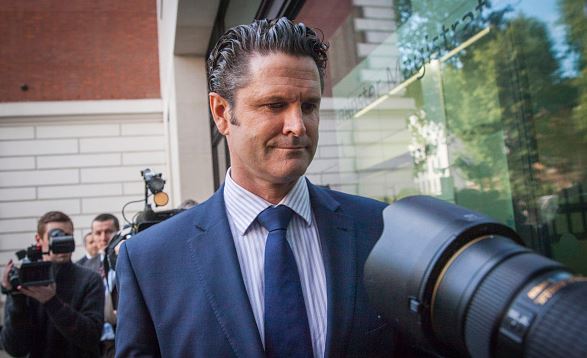 Cairns, 45, is facing a perjury charge from a 2012 British libel case against Indian businessman Lalit Modi. It is alleged that Cains misled the court by making statements under oath he knew to be false.

In the court proceedings in question, Cairns stated that he "never, ever cheated at cricket," and that he would never "contemplate doing such a thing".

The former Black caps all-rounder brought the case to court after Modi took to Twitter and alleged Cairns was booted out of the Indian Cricket League due to match-fixing.

Cairns won £90,000 (A$193,000) in damages against Modi, the former boss of the Indian Premier League, after Justice Bean ruled that Modi had "singularly failed" to provide evidence that Cains was involved in match fixing.

If Cairns is found guilty of perjury in Britain, he faces a maximum sentence of seven years' jail.

The trial began yesterday, while the first witness is not expected to give evidence until next Monday.