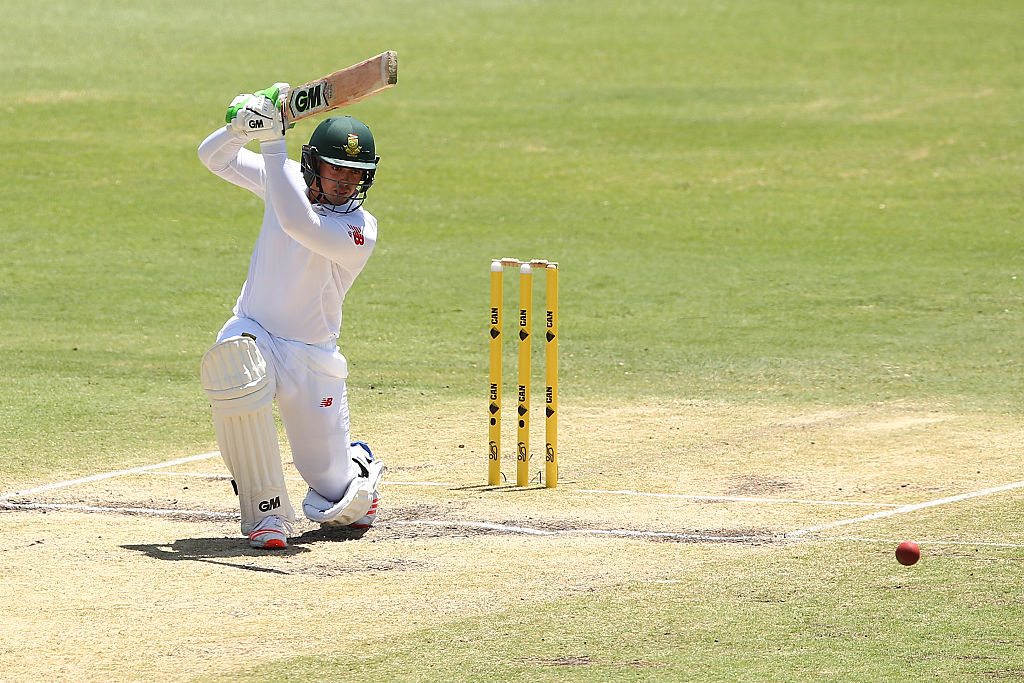 The pair believe de Kock is the closest wicketkeeper-batsman to the legendary Adam Gilchrist since the Australian retired in 2008.

'Gilly' transformed the role of the wicketkeeper-batsman during his career, as he registered 17 centuries and 26 fifties during his eight-year career at a strike rate of just under 82.

"Just the way he's able to come in and really dictate to the bowlers the way he wants to play.

"He plays off the front foot, he's strong off the back foot, but it's the rate that he scores at that's the most impressive.

"He slots into that No.7 spot perfectly for the South African team. It's class batting, really."

De Kock has already posted impressive scores of 84 and 64 during the first Test in Perth, as Vaughan agreed with the statement Ponting made, even if he admitted to it being a big one.

"It's a big shout because there's been some outstanding wicketkeeper-batsmen and Adam Gilchrist led the way," Vaughan said.

"But I think he's the closest to Adam Gilchrist, I really do.

"The way he plays, the way he naturally comes out and attacks the opposing bowler and puts him under pressure. It's very, very similar to Gilchrist."