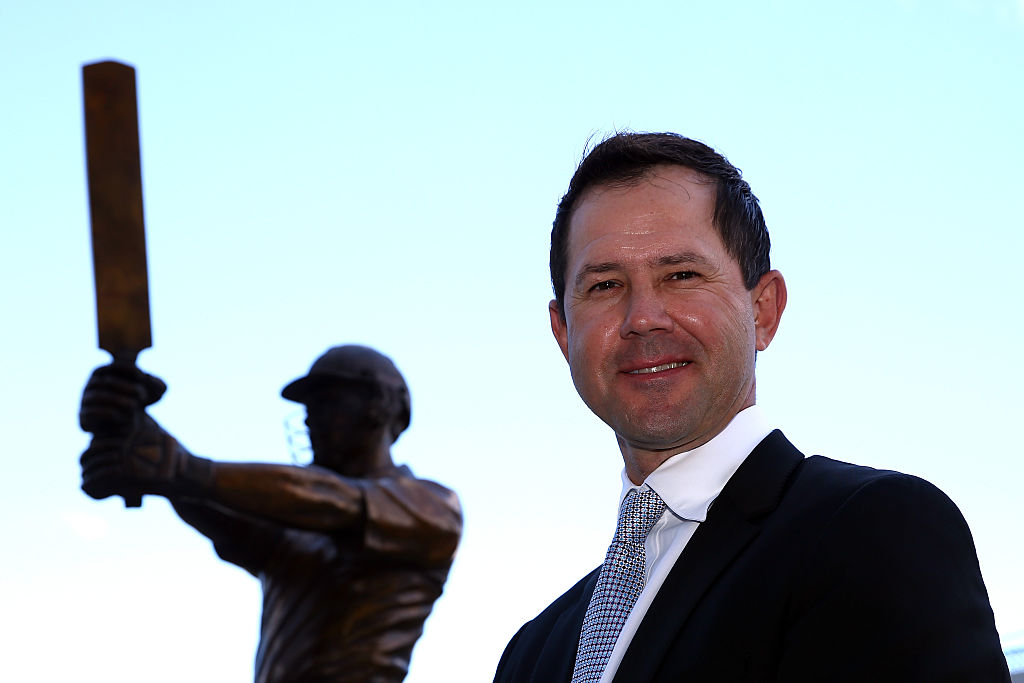 Australian legend and Delhi Capitals head coach Ricky Ponting has stated he wants Rishabh Pant to play a role in the franchise's upcoming IPL season despite the keeper's ongoing recovery.

Pant was involved in a car crash when travelling between his hometown of Roorkee and New Delhi in December.

Police reports stated that the 25-year-old's car immediately caught fire, causing the Indian wicket-keeper to sustain abrasion injuries to his back, as well as cuts to his forehead, a ligament tear and various wrist, ankle and toe injuries.

A statement from local police superintendent Swapn Kishor Singh claimed that Pant was "lucky to survive the severe accident".

Pant is currently recovering in hospital, however, is on the mend and has already thanked first responders earlier in the week, claiming bystanders saved his life.

While the litany of ailments has ruled the fast-scoring batter out of the white-ball tournament, Ponting has stated that if given medical clearance, he wants Pant to serve as his game-day lieutenant.

"I want him sitting beside me in the dugout every day of the week," Ponting was quoted by ESPN Cricinfo.

"If he's actually not physically fit enough to play, we'd still love to have him around.

"He's the sort of cultural leader around the group, being the captain, and that attitude and infectious smile and laugh he has is what we all love so much about him.

"I'll certainly be making sure, come the middle of March when we get together in Delhi and start our camps and stuff, if he's able to be there, then I want him around the whole time."

In addition to his 129 international caps across all forms, the dangerous left-hander has featured for the Capitals since 2016, representing the franchise during its only final appearance in 2020 - a five-wicket loss to the Mumbai Indians.

Delhi remains one of only three franchises yet to taste the ultimate success, stuck on zero championships alongside Royal Challengers Bangalore, Punjab Kings and Rising Pune Supergiant.

The Capital's latest campaign will commence when they travel to face Rohit Sharma's Indians outfit on March 26.