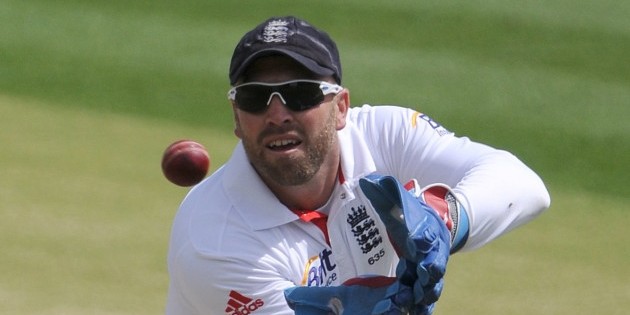 England wicket-keeper Matt Prior has announced his retirement from all forms of professional cricket.

The 33-year-old failed to regain full fitness after Achilles surgery last August and decided it was time to call time on his career.

“Today is a very sad day for me as I am forced to announce my retirement from the game I love. I had been hoping and expecting to be fit for the start of the 2015 season. Unfortunately, this has proved impossible, and I have now had to reach this decision,” Prior said.

“I feel honoured to have played for Sussex and England as many times as I have and shared so many great times with both teams. I also feel privileged to have been involved in an era of such success for English cricket.

“I would like to thank my family, team-mates, coaches and the people behind the scenes that have supported me throughout the years. I have created friendships that will last forever. It would also be remiss of me not to thank the fantastic support I have had from cricket fans both at home and abroad.

“I have always tried to play with pride and passion and have a deep belief that the team will always come first. A value that will never leave me whatever I go on to do. Although I haven’t achieved all the goals I had set out to, I feel immensely proud of what I have done in my career. Sadly it is now time to move on.”

Prior played 79 Tests for England and 68 One Day International.

He is England’s second most successful Test wicket-keeper (behind Alan Knott) with 243 catches and 13 stumpings.