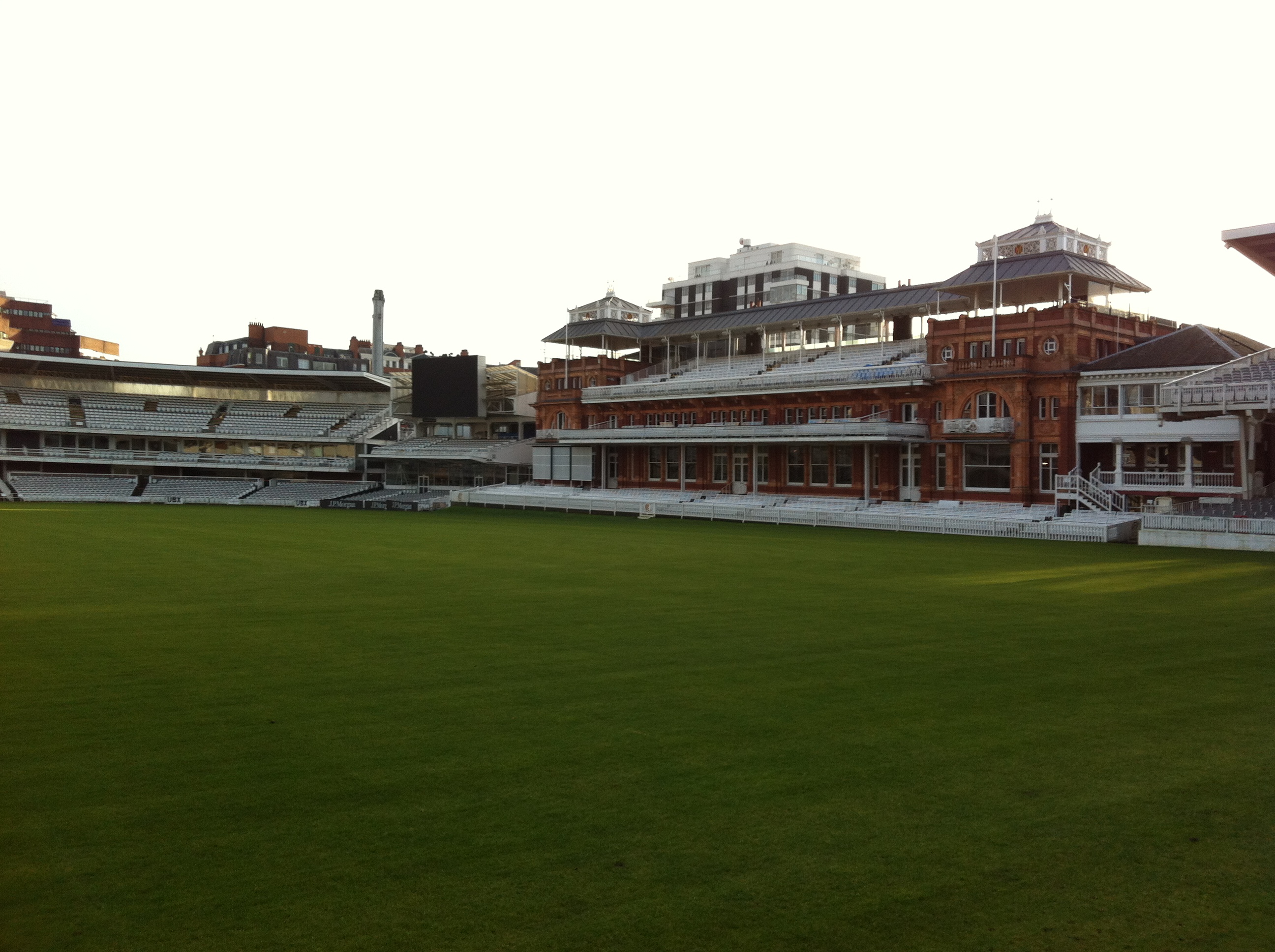 Former English wicketkeeper Matt Prior has criticised the Lord's pitch, declaring it has heavily disadvantaged the home side.

"If anyone thinks that Stuart Broad and Jimmy Anderson are sat in that dressing room pleased with the pitches we’ve seen this summer then they’re off their head," Prior wrote in his column for English newspaper, The Independent.

"Their hearts would have sank on that first morning, firstly when they saw the surface and secondly when they found out they were going to have to bowl first on it.

"The pitches in this country have to improve and I don’t for one minute believe that England have asked for these kind of wickets.

"You have to give credit to Broad because he bowled really, really well in that Australian first innings but as Jimmy and Mark Wood found bowling on this surface on the opening day, when potentially there should be a bit of lateral movement and a bit of pace, it was a pretty thankless task.

"We saw that at the World Cup Down Under too, the Australians have got their preparation pitch-perfect. You can’t say the same for us."