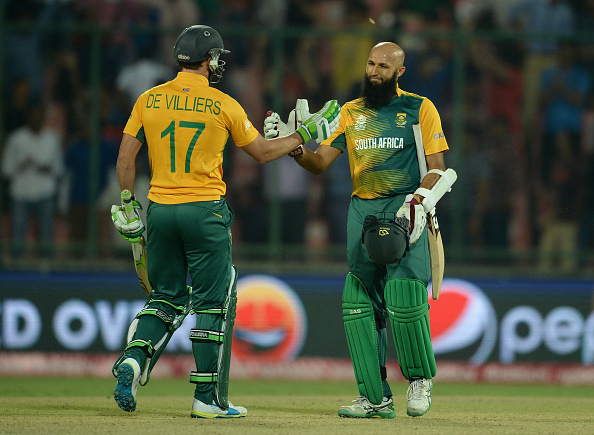 The South African government has imposed restrictions on Cricket South Africa for failing to to increase its representation of black players in the national team.

Three other codes have also been hit with bans, with the rugby, netball and athletics foundations also unable to bid for global events, effective immediately.

Despite a heavy push from the government for national squads to include more black players in the country's most popular sporting teams, the majority of the players are still whites.

The decision is due to be reviewed next year.