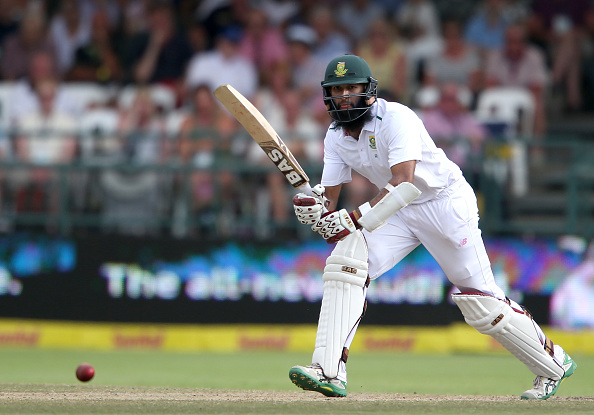 Captain Hashim Amla emerged from a year of poor form with a dogged century to lead a South Africa fightback in the second Test against England in Cape Town.

Amla scored an unbeaten 157 as the hosts closed the third day on 3-353, still 276 runs behind but with a foothold in the match after England had piled up a massive 6-629 declared.

Amla, whose captaincy has been criticised after a year of poor results for the top-ranked Test nation, scored his first hundred in 13 months and batted through a day on which England took only one wicket, AB de Villiers for 88.

Faf du Plessis was 51 not out at the close, his first half-century in 12 innings.