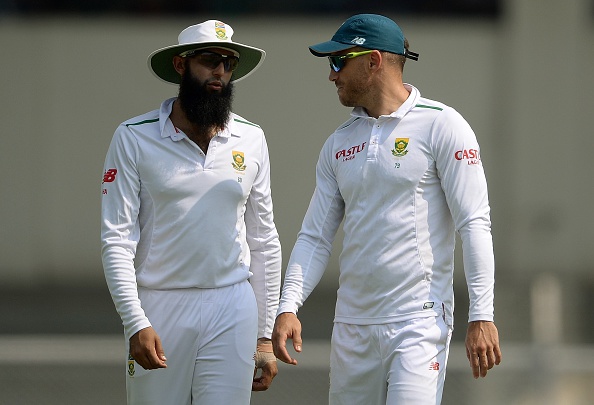 India has won the fourth Test by 337 runs, despite a stubborn resistance from South Africa.

India set the Proteas an improbable target of 481 for victory, before South Africa, knowing that a win was almost impossible, went about playing for the draw with some wonderfully stubborn defending, scoring at just one run an over.

The tourists looked like they may just be able pull off an impossible victory at one stage, but eventually collapsed, losing their last five wickets in five overs, to be bowled all out for 143 from 143.1 overs.