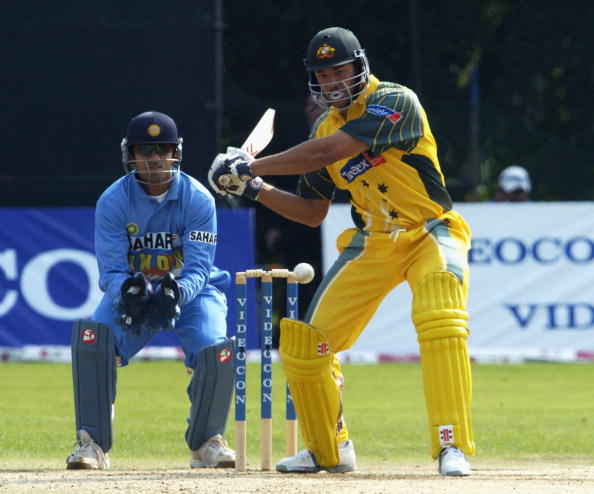 Andrew Symonds, who tragically passed away in a car crash on May 14, is set to be honoured by his former club with a new award with a push from Queensland Cricket.

The cricketing world has been calling for Symonds to be honoured by the Queensland Bulls since his passing.

Former Australian champion wicket-keeper Ian Healy, who is now a Queensland Cricket board member, put his support behind the Bulls creation of a 'best team player' award, which would be named after Symonds.

“That’s what he was all about – the team," Healy told News Corp.

“Stats paint a good picture about how good he was as a player but he was always much more than his stats.

“He lived the Bulls way. The team side of things was everything to him. He was a hard worker at training. And he would help out other players in the nets.

“It seems appropriate to name an award for best team player after him.’’

The tributes, messages and memories of former teammates and friends of 'Roy' have been pouring out since his death. Justin Langer, who played alongside him, had plenty to say on SEN Radio.

“The great thing about him was he was the great bullshit barometer," Langer said.

“That’s why I loved him so much. He would pull anyone and everyone just straight into line. Sometimes he would just look at you and that was enough.

“He was a great stabiliser in any team because he was so real. Like Rod Marsh.

“He looked after everyone else – he was the bodyguard – but we just wanted to look after him as well."