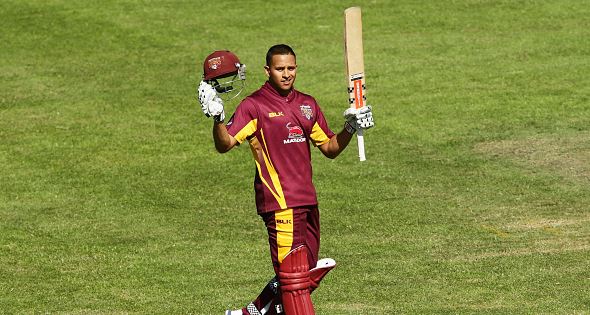 Usman Khawaja has been named the new captain of the Queensland Bulls.

The 28-year-old will take over the captaincy from veteran all-rounder James Hopes.

Khawaja, who has played 89 first class matches for Queensland and NSW, said is honoured to be named captain.

"I’m greatly honoured to be appointed Queensland captain, as I know how much the Bulls mean to the fans around the state. I will be out to do my best to continue to work with the rest of the players to make us successful," he said.

"We have a lot of guys in the squad who are poised to make a big impact in Australian cricket and one of our collective goals will be to work hard to ensure we are ready when opportunities arise."