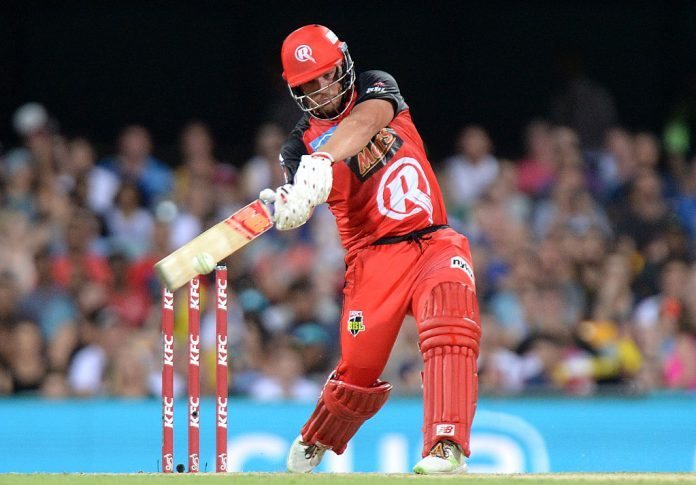 The Melbourne Renegades have kept their season alive with one of the most remarkable finishes to a Big Bash game we have ever seen.

Nathan Rimmington’s final over, which lasted for nine balls, had it all. Three wides, three wickets, 16 runs and a win for the Gades.

With the Heat needing 18 to win off the last over, Rimmington started with a wide, before Joe Burns carted two sixes in as many balls to seeming put Brisbane in the box seat. However, his wicket the very next ball changed the game once again.

Nick Buchanan was then dismissed the very next ball, before another wide, leaving Brisbane with four to win off two balls. A dot followed, before an astonishing finish. Rimmington bowled another wide, however, Swepson ran down the wicket for a quick single, only to be run out, giving the Gades a one-run win.

In response, The Heat were bowled out for 198 with Brendon McCullum hitting another outstanding half-century, finishing with 66 from 40 balls.

The skipper set up the win with a blistering knock at the top of the order.

Got his side off to a brilliant start in a difficult chase, but it wasn’t enough to get them over the line.

Bowled superbly, as he has done all tournament, conceding just 4.50 runs per over to finish with figures of 1-18.

Revealed: BBL Team of the Tournament