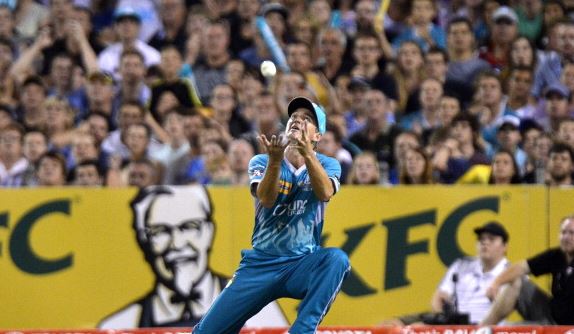 The Melbourne Renegades have snapped up former Sydney Thunder players Nathan Hauritz and Chris Tremain for this year's Big Bash.

Hauritz, who has played for Australia in all three formats, has previously played with the Brisbane Heat and the Sydney Thunder.

"I'm looking forward to a great summer in Melbourne with the Renegades," the 33-year-old said.

"The club has put together a strong squad this season and I'm looking forward to hitting the deck at Etihad Stadium in front of all the Renegades fans.

"It's an exciting time to be involved with the club."

Tremain, originally from NSW, is now part of the Victorian Busharangers squad and played three matches for the Thunder last season.