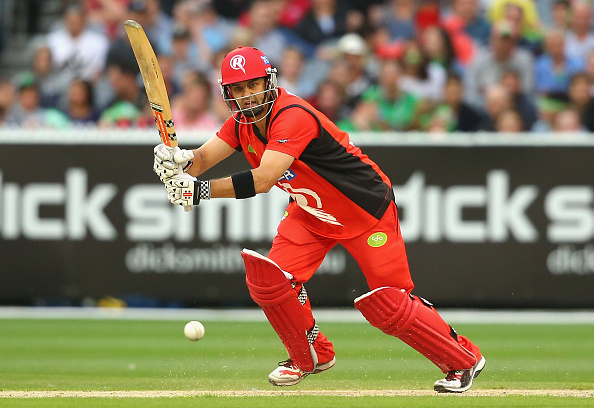 The Melbourne Renegades have suffered an injury blow with batsman Callum Ferguson suffering a knee injury at training.

Ferguson, who underwent a knee reconstruction in 2009, is set to have scans today to determine the extent of the injury after going down at training on Tuesday.

The South Australian has been in tremendous form and is in contention for next year's World T20 squad.

“It was a shocking thing for Callum yesterday,” Renegades’ captain Aaron Finch said.

“It was a pretty innocuous fielding incident where he has done his knee. Hopefully the scans come back all good.

“Fingers crossed for Ferg. He’s a great man and such a good player."