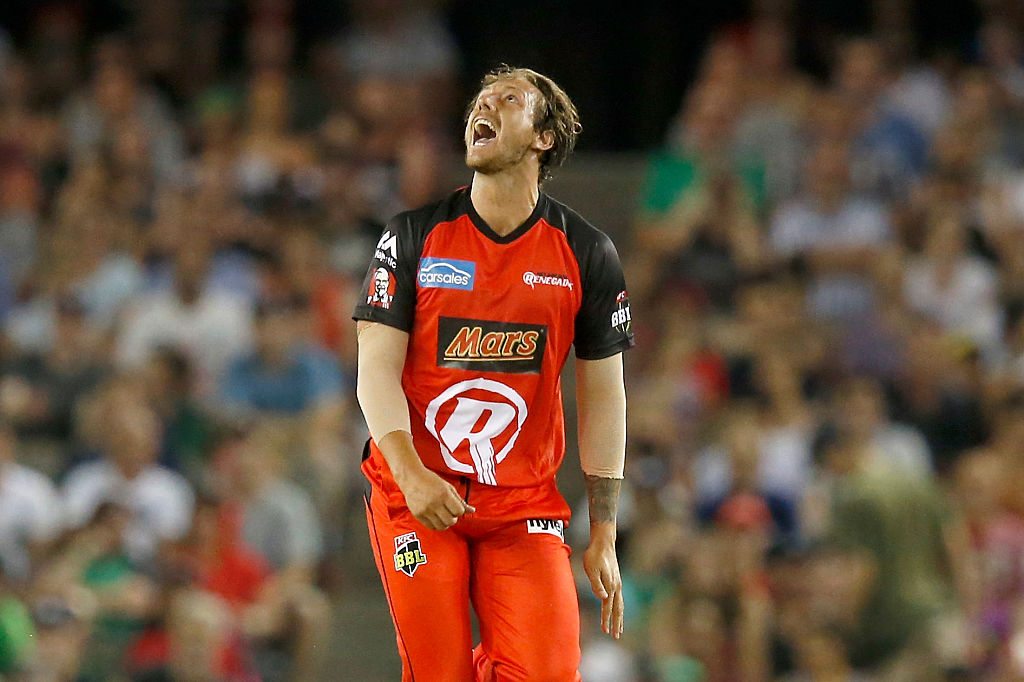 Chris Tremain could end up with the Melbourne Renegadees this summer.

Tremain has spent the last three summers in green at the Sydney Thunder, but his deal expired at the end of last summer and hasn't been renewed.

The New South Wales quick, who was born in Dubbo has played 70 first class games, 32 List A matches and 52 T20s, as well as four ODIs for Australia and will now travel to Darwin with the Renegades academy squad.

While his career has failed to reach the heights he may have wanted it to, his 46 wickets in T20 cricket have made him a solid BBL performer over the years.

The Renegades are facing their own head-scratcher leading into the 2022-23 summer, with James Pattinson hanging up the boots from the shortest form of the game.

The veteran quick wanted to spend time with family over Christmas and, bucking the trend of other veteran players, wanted to focus on continuing to play red ball cricket, saving his injury-prone body rather than becoming a T20 gun for hire - something many players have done with success.

While Pattinson won't move down that path, it has opened the door for Tremain to end up at the Renegades, with reporting after the the Renegades' academy squad pre-season games in Darwin against the Stars Academy, Papua New Guinea, a Strike League (Northern Territory) All Stars XI, and a Cricket Australia XI, he could land himself with a BBL contract.

"This tournament provides us with the opportunity to get some added match practice into our BBL-listed players and look at some other players of interest ahead of the season," Renegades general manager James Rosengarten said.

"We still have a couple of list spots available for BBL|12 – so these games are not only a chance for our head coach, David Saker, to work closely with our contracted players but also to cast his eye over others who might be in contention for a list spot."