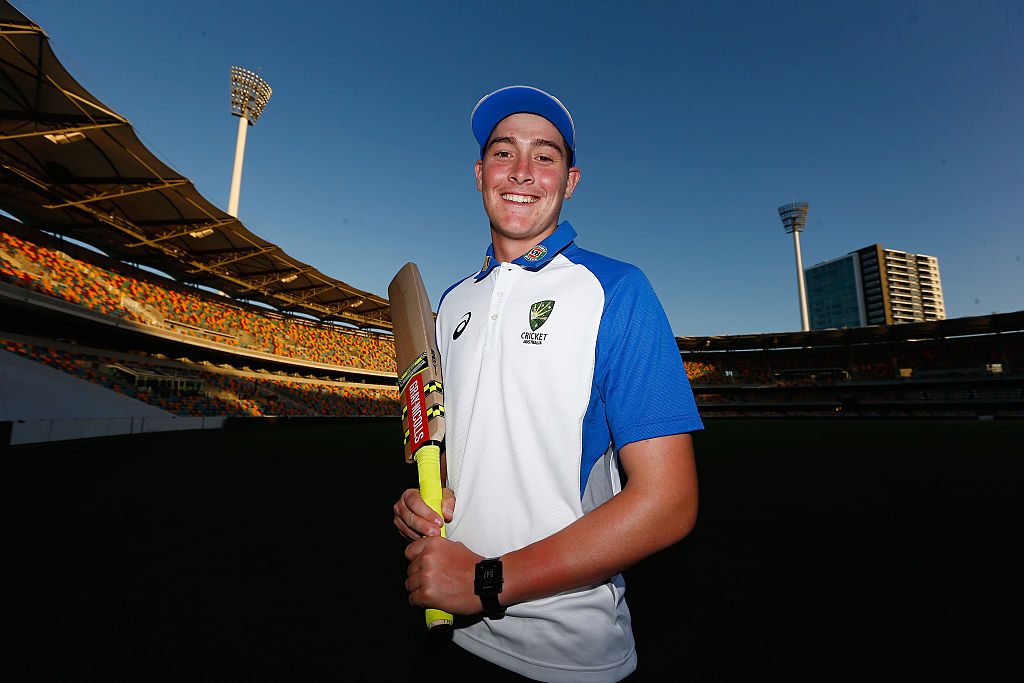 Jaques, who coaches Renshaw for Queensland, didn't expect the younger English-born left-hander to elevate his game to the international level so early in his career.

"It's been a pretty quick rise for him, but he had a really good season last year, so we always knew if he had a good start he'd be putting his name right at the forefront of selectors' minds," Jaques told cricket.com.au.

"But it's certainly happened faster than what we all thought, and I'm sure what Matt thought as well.

"He just sums up the conditions really well.

"The first day (against South Australia) he just pulled his head in and really batted some time and made them bowl at him. That's his main strength – that he can make first- or second-innings runs."

Renshaw smashed 108 and 50 against South Australia in the all-important round of Sheffield Shield cricket last weekend, which helped him earn a call up alongside fellow Test newcomers Peter Handscomb and Nic Maddinson.

In 12 first-class matches Renshaw has an average of 44.31 and has three centuries to his name, and Jaques is impressed by his ability to change his tempo according to match conditions.

"In the second innings we needed him to start pushing things along a little bit and he's capable of going at a run-a-ball as well getting through those tough periods, which is a pretty good trait for an opener," Jaques added.

"He knows where his off stump is, leaves (the ball) really, really well. He's got shots all around the ground once he gets in.

"But he's got a really good game plan about how to start his innings against the new ball.