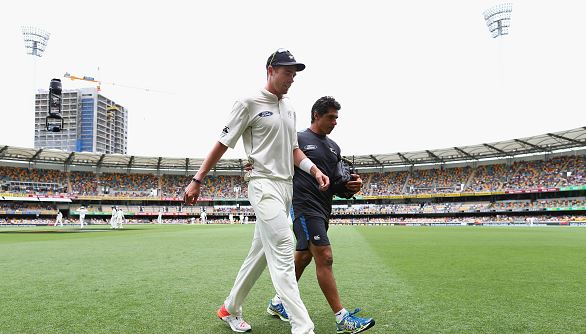 New Zealand has already called a replacement into its squad as cover for the injured Tim Southee.

Kiwi Seamer Neil Wagner has been called into the squad.

Southee left the field during the second session of the first Test against Australia at the Gabba with an 'irritated disc' in his back. It is yet to be confirmed whether or not he will take part in the rest of the match or series.