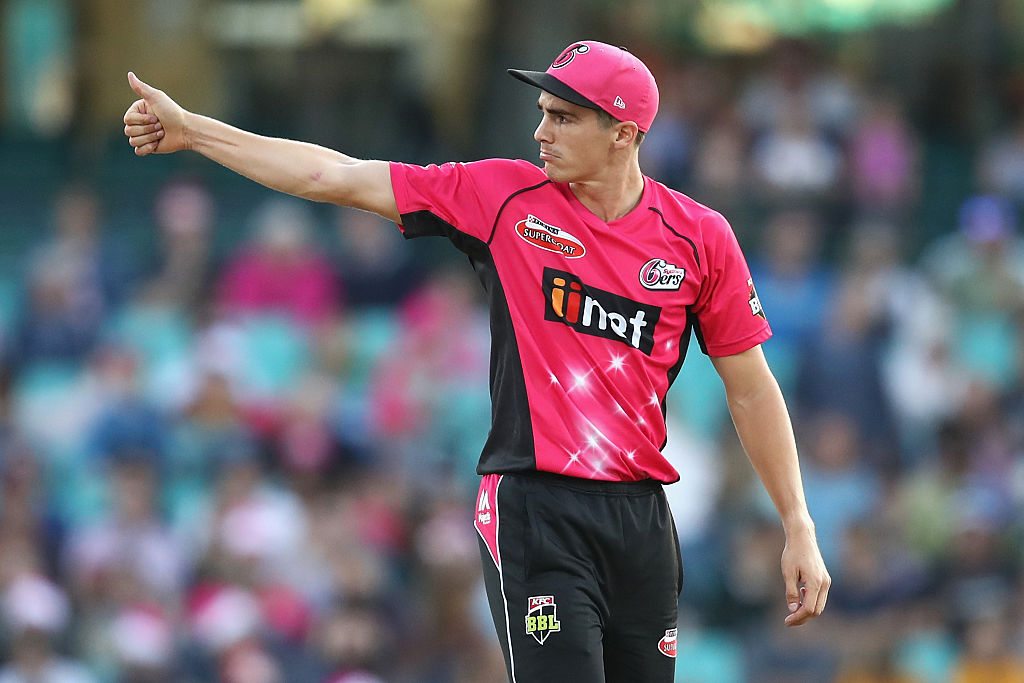 Cricket Australia has confirmed all Big Bash sides will reside in Victoria for the foreseeable future of the season as the league looks to combat the COVID-19 pandemic.

Several matches between January 10-16 will be hosted interstate however, with clubs to fly in and out of Melbourne in order to still feature in front of local fans.

The Heat will keep their home game against the Strikers at the Gabba on January 12, while the Sydney Derby on January 15 will remain at the SCG.

The Strikers will host two matches at Adelaide Oval on January 14 & 15 as curtain-raisers for next week's day-night Ashes Test in Hobart.

The Perth Scorchers are set to host the Melbourne Stars at GMHBA Stadium on January 11, while the Thunder and Hurricanes are set to clash at the MCG two days later as part of interstate 'home' matches.

Cricket Australia is set to confirm further fixturing details in the coming days, including the postponed Heat-Sixers clash, the Hurricanes-Renegades clash (which is currently set to clash with the Ashes Test in Hobart) and the upcoming five-game finals series.

"The past week has thrown many COVID-related challenges the Big Bash’s way, but throughout we have remained steadfast in our resolve to safely and successfully complete the season," Cricket Australia's General Manager of Big Bash Leagues. Alistair Dobson said.

"These changes are designed to help the League and Clubs deliver on this, while also reducing risks to players, support staff and the matches themselves. Having our players based in one state provides significantly greater flexibility to manage any further impacts of COVID-19.

"From challenges also comes opportunity and we are excited by the prospect of some huge double header matchdays in Geelong and Melbourne. We also look forward to retaining matches in Adelaide, Brisbane and the January 15 Derby in Sydney and seeing home fans turning out for these games.

"We thank everyone who continues to work so hard behind the scenes to safely deliver the competition including all players, League and Club staff, match officials, governments, broadcasters, partners, and venues."