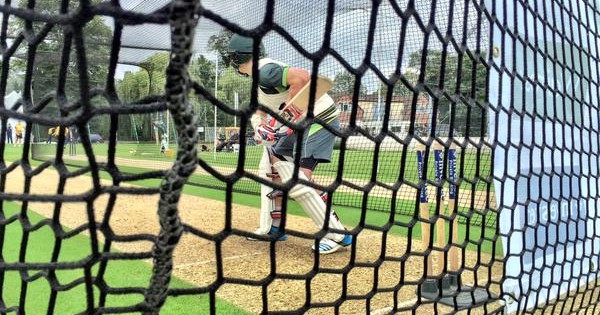 Australian opener Chris Rogers has spoken for the first time since he was forced to retire from the second innings at Lord's due to dizziness.

Rogers has been in doubt for the third Test since the incident, but he is expected to take his place in the side, after not experiencing any further symptoms during yesterday's net session.

“If it was concussion, I would have definitely thought that maybe that was it (for my career),” Rogers said.

“But speaking to the specialists, they ruled that out and said it was a completely different injury so that helped.

“It was a really weird sensation. It just looked like it (the Pavilion at Lord’s) was going from left to right, and almost like my eyes were jumping.

“A really bizarre sensation, kind of scary and I wouldn't have been able to continue, so that's why I went off.

“I've never had it before and I must admit for the first few days I thought there was something seriously wrong.

“But after all the tests and seeing the specialists they cleared me of any serious damage.”