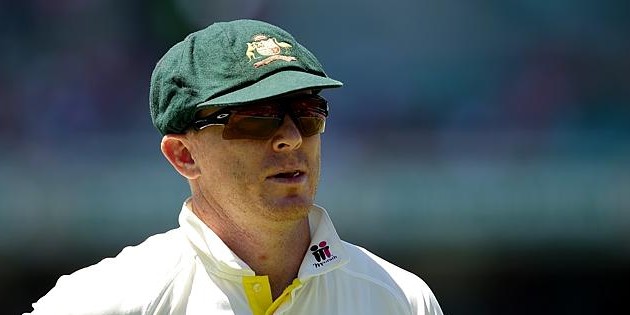 Australian opener Chris Rogers has trained well in the indoor nets at Edgbaston ahead of the third Test on Wednesday.

Rogers retired hurt on 49 after experiencing dizziness during his second innings of the second Test at Lord's.

Heavy rain at Birmingham prevented the 37-year-old from batting outdoors, but he looked comfortable and sharp in the indoor nets.

However, Rogers, who received throw downs from coach Darren Lahmann still has plenty of work to do to prove his fitness before being selected for the next Test.

Chris Rogers having 1st full net since dizzy spell at Lord's. At indoor nets cos it's hosing down in Birmingham pic.twitter.com/CM33QbcZ7y