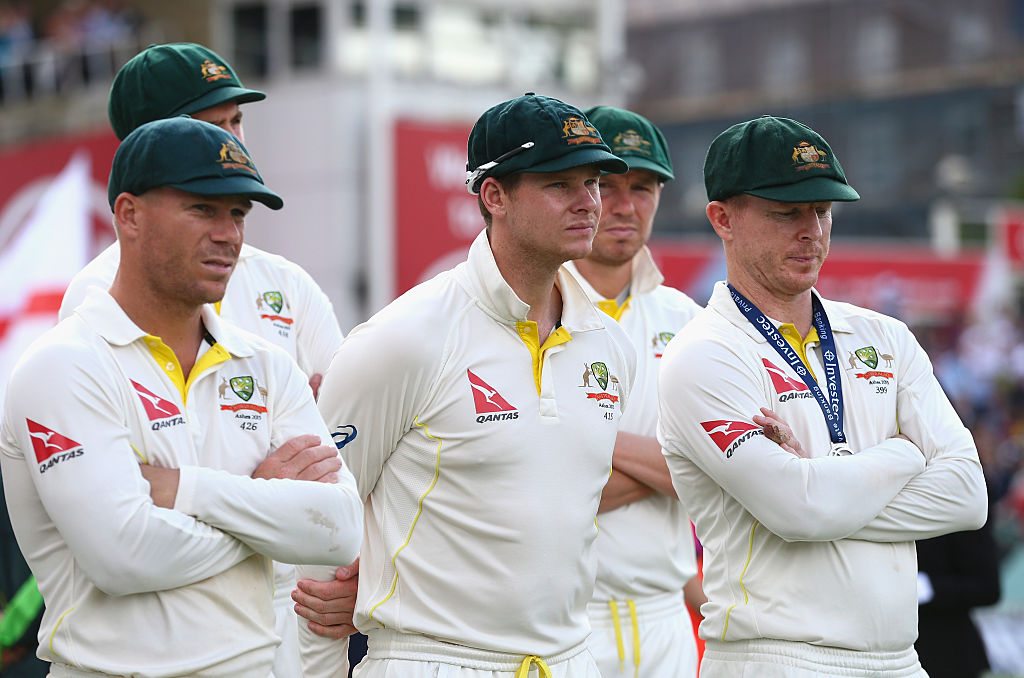 Former Test opener Chris Rogers believes the Australian selectors may opt for an overhaul of the team should the batting problems continue in the second innings in Hobart.

Australia were embarrassed in the first innings scoring a measly 85, their worst score on home soil in 32 years.

Rogers believes another poor innings could test the patience of the selectors, as a loss in Hobart would mean another failed series and a fifth straight defeat for Steve Smith's men.

"I think they're (the selectors) thinking, enough's enough – we've given these guys enough opportunities, we want to see some performance," Rogers told SEN Radio.

"So I guess there would be a few guys in that side who are looking over their shoulder now.

"The fact is they're not getting the results they want to be, so therefore how do you go about it? Maybe the way to go is to identify a couple of guys who you think are going to take the side forward, and pick and stick with them – a few younger guys.

"The public will probably be a lot more patient with that and give them time to find their feet.

“I think that's a way they might go – we've tried the veterans, I was one of them, but maybe they're thinking now, let's get some of the younger guys in and just go with them."

Despite Steve Smith refusing to blame a lack of preparation for his side's opening Test defeat in Perth, Rogers believes the absence of decent first-class cricket before the summer has played a role in the series to date.

"I do think they didn't play enough Shield cricket leading into it, so you don't get into that mindset of just batting time … you still need those players who are prepared to bat 200 balls for 60 runs," Rogers said.

"While it might be a little bit boring, it will help the side.

"I can see changes happening, and I think if they bat badly today or tomorrow, I can see quite a few changes for Adelaide as well.

"But (the second innings is) a fantastic opportunity for these guys – they're still exceptional players and I have a lot of belief in all of them.

"If they can get through some hard work early, then cash in and go big, then we've got a few heroes to stand up because possibly we need them at this stage."