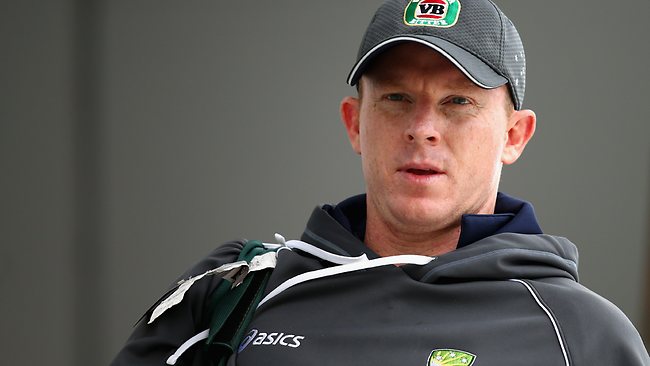 Australian opener Chris Rogers is still in doubt for the third Test after experiencing dizziness at Lord's.

Rogers, who 'retired hurt' on 49 during Australia's second innings at Lord's, has suffered two further dizzy spells in the days after the Lord's Test match.

Australian team doctor Peter Bruckner said that he would not make a decision on Rogers' availability for several days.

“We certainly haven't ruled him out of next week's Test, it's just a matter of seeing how he goes over the next 48 hours," Brukner said.

“But at this stage we're optimistic he'll be able to play next week.

“There are different components of the vestibular and balance system and there's various tests that can identify which of these components is working and which one is damaged.

“He'll also have some treatment, there's a physiotherapist who specialises in this area who is going to see him on Friday.

“There are various techniques they can use to help resolve some of these issues.

“He seems to be improving very steadily and it's a little bit early to say what's going to happen.