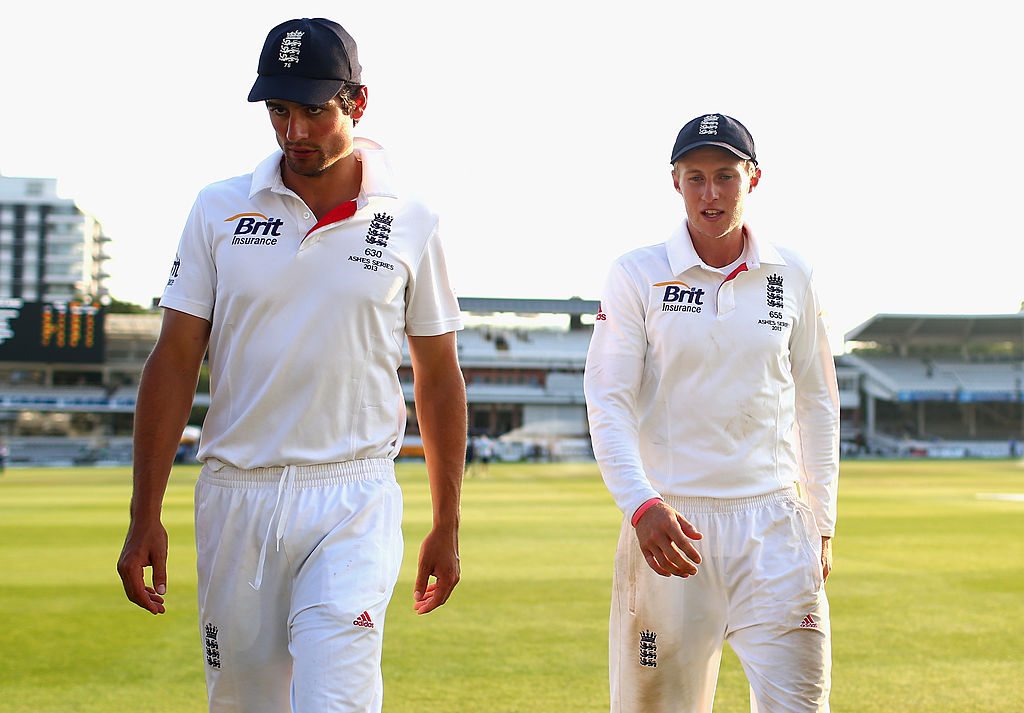 Cook reign as captain was put under pressure before their current Test series in India, and given the fact they're trailing 2-0 with two Tests to go, some are debating whether it's time for Cook to hand over the captaincy.

Root is under the impression that Cook could continue as the skipper for a while yet, and has backed his mentor to keep the top job.

"I think he is pretty set on captaining for a few years to come and I hope he does because I think he is a brilliant leader and I've really enjoyed playing under him," said Root.

"I think he is coping all right. He's very professional and you don't really get much from him in that respect.

"You could put a lot of blame on 'Cooky' but actually it is the responsibility of the batters to make those big scores. You can blame whoever you want, but we have to take responsibility for your own game."

Cook has held the position of captain since England's tour of India in 2012, and has won 24 of his 57 Tests in charge.

With Root likely to be Cook's successor, he says he hope he doesn't have to think about that for a little while longer.

"I'm quite happy with the role I'm playing at the moment and you want to do what is right for England and the side.

"Genuinely, honestly I think he is the right man. Hopefully, we get these results we want in the last two games and we can put right what has been quite a frustrating last couple of weeks."