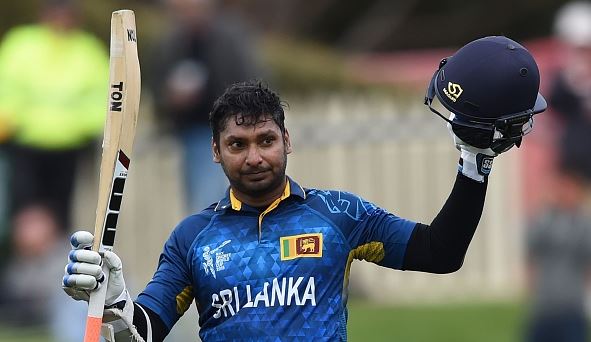 Retiring champion Kumar Sangakkara could have been so much better, according to his father.

The retiring Sangakkara has received glowing praise world wide for his incredible career over the last few days, in which he amassed a total of 12,400 runs an average of 57.40.

However, one critic believes he never quite reached his full potential.

“I have always been his harshest critic, and he knows about it all too well,” Sangakkara Snr wrote in The Indian Express.

“For the world, Kumar was this venerated technician. But in my opinion, he never reached that level. He could have done so much better with the skills he had.

“Everybody speaks about his average being in the same league of Graeme Pollock and Garry Sobers, but Kumar could have done better.

“He too often let bowlers dismiss him rather than them having to get him out.

“For me, Don Bradman was the ultimate batsman. He scored a century once in every three innings. If you truly consider yourself to be a world-class batsman, you should be able to do that.

“Kumar did well, don’t get me wrong. But did he achieve his true potential? I don’t think so.”