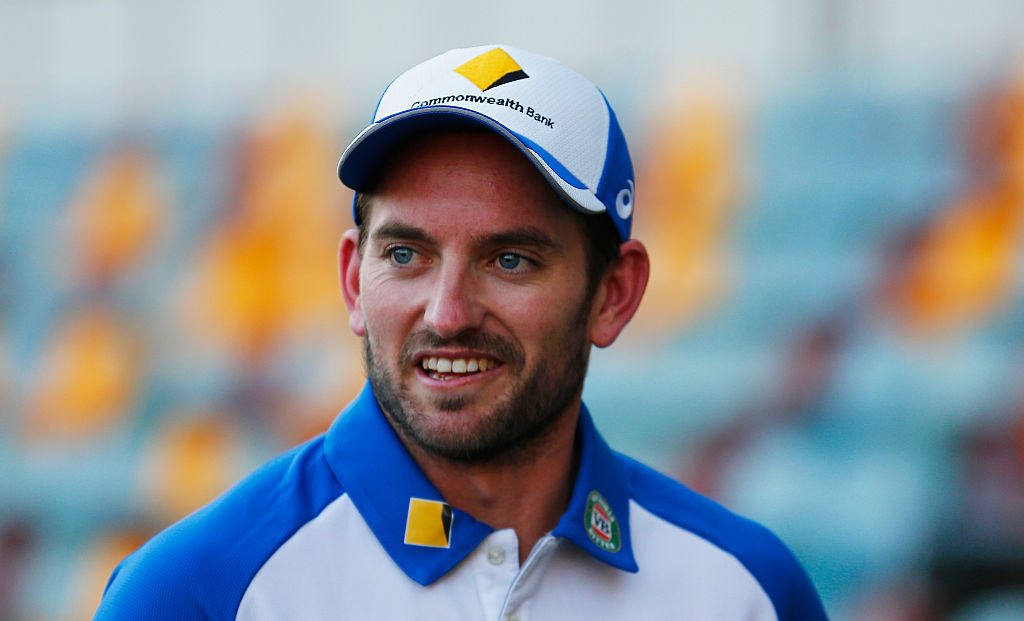 South Australian bowler Chadd Sayers has been called up to the Australian squad for what could be his first Test in a baggy green, although he didn't think he would be in this position a few years ago.

The 29-year-old topped the Sheffield Shield bowling chart during the 2012-13 season with 48 wickets at just 18.52, but was told by the national selectors that he was too slow.

Fast forward three over three years and Sayers is more than thankful for the opportunity, but he did have his doubts.

"I guess when you are taking wickets and then told you are not quick enough you probably question why," Sayers said.

"But I pushed on, kept taking wickets and here I am.

"I am never going to be a bloke who blasts sides out.

"If I get the chance I am not going to change anything - I am going to keep doing what got me this far."

Sayers learned of his fate following the remarkable end to South Australia's Shield match against Queensland that finished on Sunday.

The Redbacks needed to last just two more overs in order to draw the match with the Bulls, but Sayers was bowled by Jason Floros with just 12 balls remaining as Queensland took the win.

Sayers was bothered by the loss given how close his side came to a positive result, but the inclusion to the Australian squad would quickly take over.

"There are mixed emotions at the moment - but I am sure I will get over that (loss) after tonight," Sayers said with a smile.