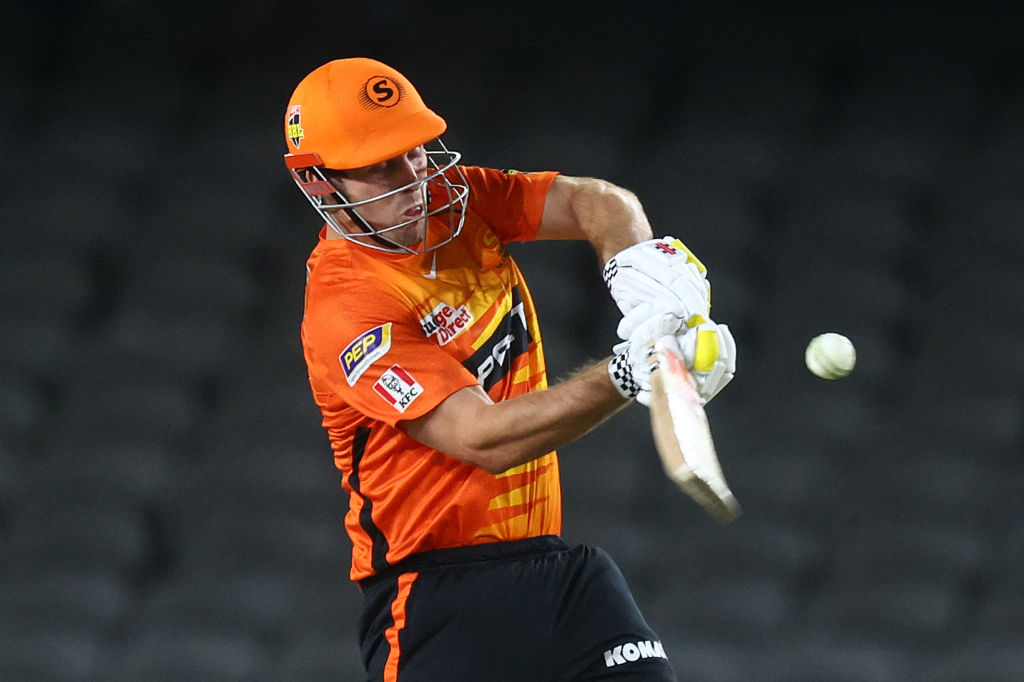 The Perth Scorchers have been hit by a horror double blow heading into BBL|12, with both Mitchell Marsh and Phil Salt to miss the season.

Marsh is Perth's all-time leading run-scorer, and one of the most experienced players in the squad, while Salt was taken with a pick in this year's international player draft.

Salt played for the Adelaide Strikers previously while in Australia, before being snagged by the Scorchers this year.

Marsh has had keyhole surgery in his left ankle to repair a long-term injury in what appears to be an attempt to be fit for the ODI World Cup in India next year, while Salt has damaged the ligaments in his shoulder while diving for a ball during the third ODI against Australia in Melbourne.

The injury makes Salt unavailable for the Scorchers.

Marsh and Salt's twin injuries follow the withdrawal of Laurie Evans after a positive anti-doping test.

Although he denies any wrongdoing, he has pulled out of the competition.

Faf du Plessis has since been signed, but is only likely to be available for seven games, leaving the Scorchers chasing an international and local replacement for the entire season, and another international to take the spot of du Plessis when he heads back to South Africa for the nation's own T20 tournament.

“Losing Mitch and Phil so close to the start of the season is very disappointing," Perth Scorchers general manager of high performance Kade Harvey said in a statement.

“Mitch is one of the best ball-strikers in global cricket with an incredible MBBL record, and his leadership and presence around the group is enormous.

“Phil has proven his class for England and in T20 tournaments around the world, so it's unfortunate he won't pull on the orange this summer.

“We're under no illusions about how difficult it will be to cover the absence of Mitch and Phil, but we take pride in the depth of our squad and have a lot of players capable of stepping up.

“The whole organisation remains as motivated as ever to win a fifth MBBL championship.”

The Perth Scorchers play their opening game of the BBL in just over two weeks on December 17 against the Sydney Sixers in what will be a rematch of last year's grand final.