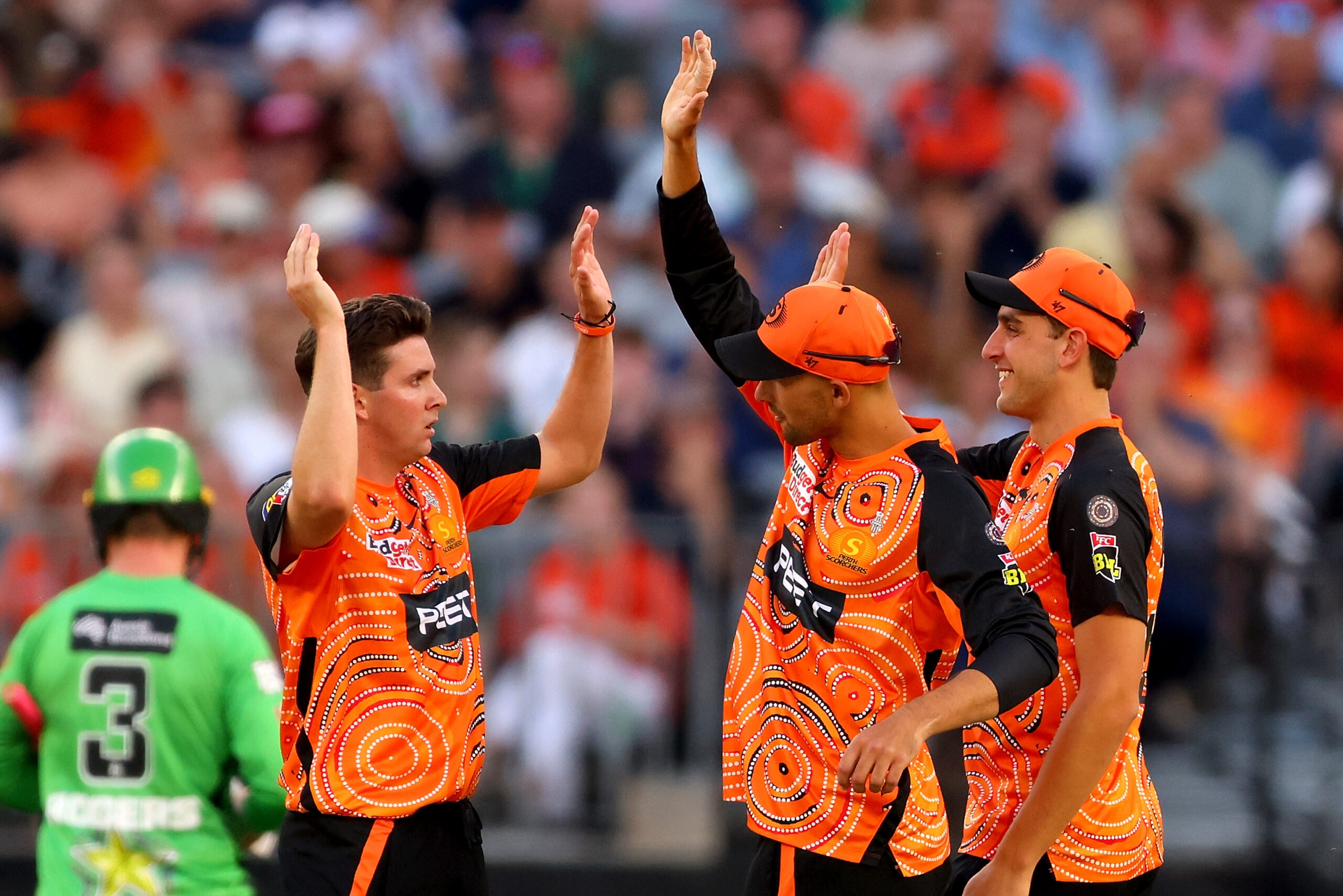 The Perth Scorchers are preparing for a handful of changes to their XI for this weekend's Qualifier final against the Sydney Sixers, with coach Adam Voges hopeful paceman Jhye Richardson will be fit in time for the blockbuster clash.

Saturday night's Qualifier at Optus Stadium will see the winner of the Scorchers vs. Sixers encounter book their spot in yet another final, with the BBL's two most successful clubs once again sharing the favouritism for the title this summer.

The Scorchers concluded their regular season with a 10-run win over the Melbourne Renegades on Sunday night after posting 5/212 to open the match.

They booked their spot atop the BBL|12 table with the win, and did so without fast bowler Lance Morris due to illness.

The Scorchers recruit is expected to return to Voges' side for the Qualifier, while the orange franchise will be hoping Richardson, who has been sidelined with a hamstring injury for a majority of the tournament, passes final fitness tests ahead of their opening final.

"We're all really hopeful he'll be available for Saturday. He's still got some things to do to prove his fitness," Voges said of Richardson, via The Canberra Times.

"Once he is declared fit, then I've got no issues with bringing him back in. But he's still got a bit to do."

One man to potentially make way for either Richardson or Morris is paceman Matt Kelly, who suffered a concussion in the win over the Renegades following a field mishap.

While the Scorchers have a six-day turnaround, doubt has been cast over Kelly's chances of playing in the Qualifier.

Should he be replaced for the final, Kelly could quickly find himself back in the selection frame for the Scorchers' second final given Morris' duties with the Australian Test team for their trip to India.

Morris and teammate Ashton Agar will both head to Nagpur for the opening Test, however the latter won't be available for his side's matchup with the Sixers this weekend as he looks to gain further preparation for the series.

"Once we got confirmation that Ash wasn't going to be available for our final here on Saturday, we felt now was the opportunity for him to start his prep for the Test tour," Voges said.

"We wouldn't have done that without his blessing.

"I fully understand how important this upcoming tour of India is for him and him wanting to get the best possible preparation."

The Scorchers may enter the Qualifier as narrow favourites thanks to their home ground advantage, with the Sixers increasing their pursuit for a record-tying fourth title thanks to Steve Smith's BBL return. 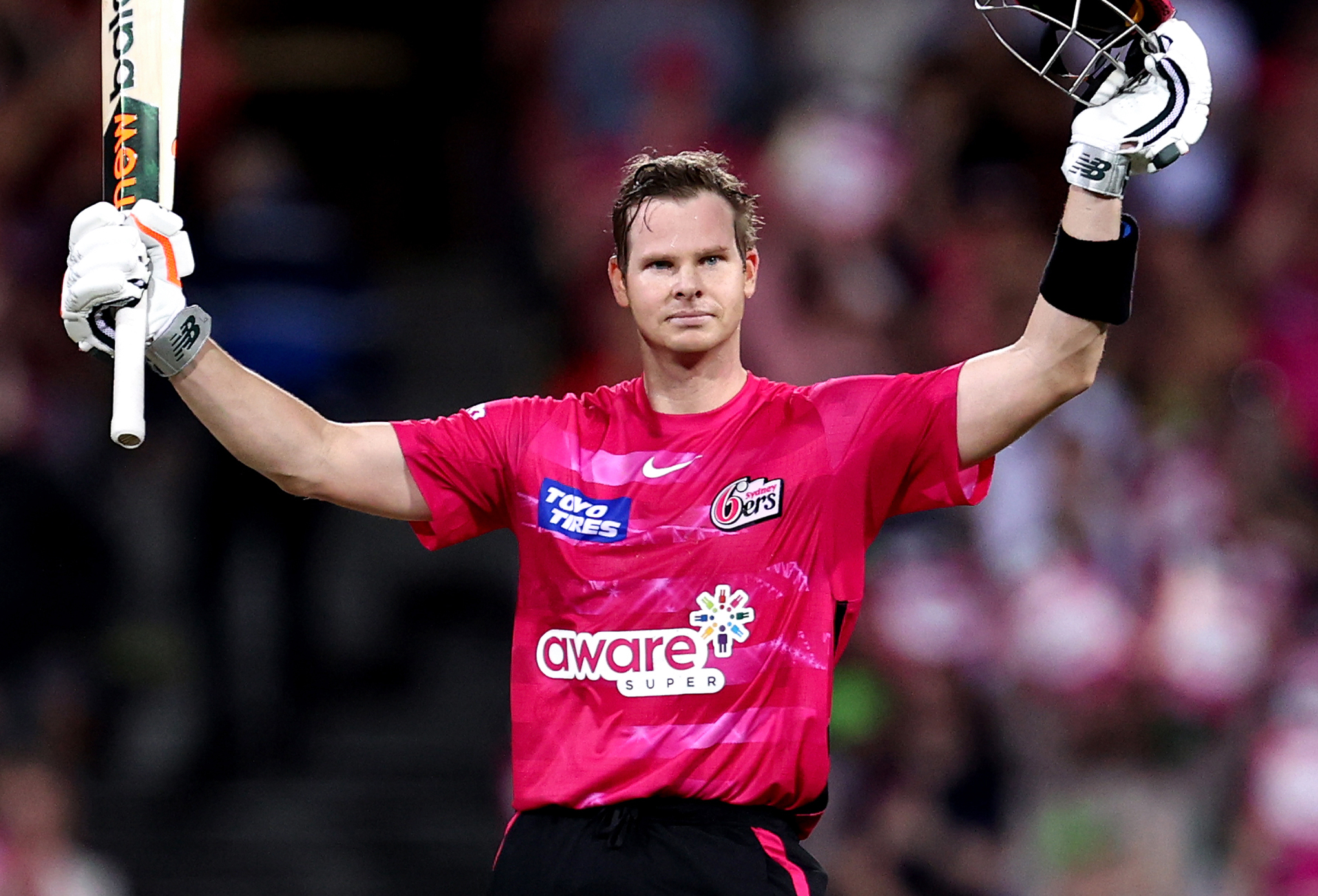 The Australian star has recorded successive centuries to strengthen his side's chances of claiming the championship, however the veteran batsman will join Morris and Agar in being unavailable for the conclusion of the finals series.

That match will take place at Optus Stadium on Saturday, January 28 at 7:15pm (AEDT).