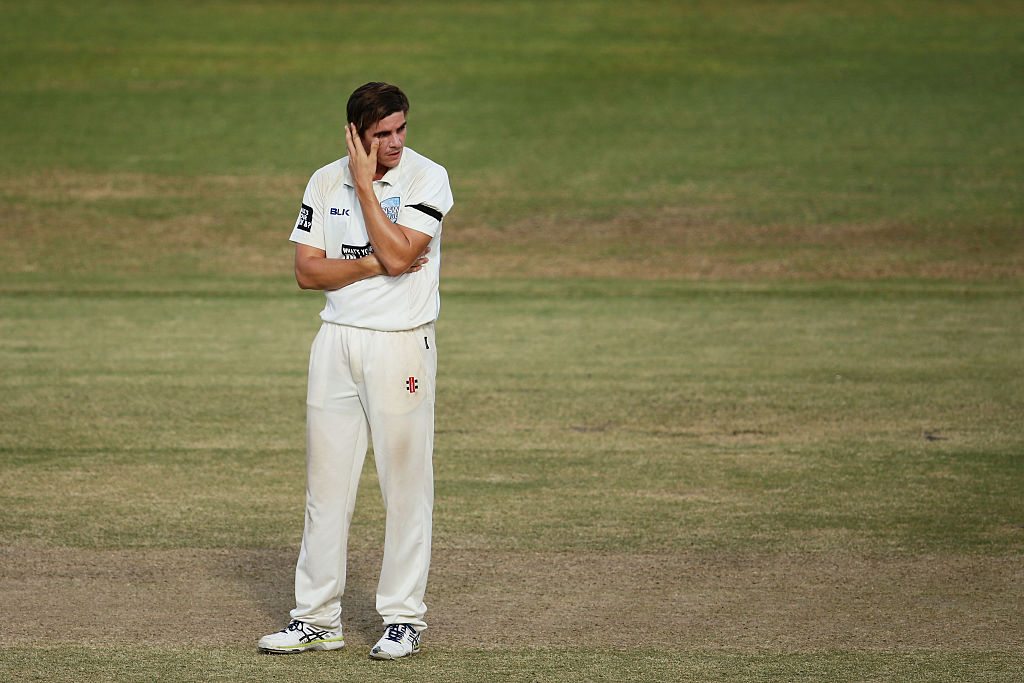 The man who bowled the fatal ball to Philip Hughes on November 25, 2014, Sean Abbott, has finally spoken out on what happened on that day almost two years ago.

The NSW bowler had kept silent until now, as his statement was released to the public during the Coronial Inquest into Hughes' death.

The following is Abbott's statement in its entirety, and it covers the moments leading up to, during and following the ball he bowled to Hughes that afternoon.

“This is the first time I have been asked to, or have, recorded my recollection of 25 November 2014 in writing. I have not viewed the video footage of the match since that day, although I have seen some photographs and short pieces of the video of the incident that were posted to social media by members of the public.

“I do not recall any particular instructions being given to the NSW team at lunchtime on that day, or any discussion about a specific plan for the period after lunch, although there would have been a team chat.

“I felt the game that day was being played within the laws and spirit of cricket.

“I always looked up to Phillip. He was a tough competitor.

“I always knew that I would have to work hard to get him out.

“I think Phillip was a bit early through the shot,” he wrote.

“If a batsman is early through the shot, it makes me think that the ball is slower than they had anticipated.

“I don’t remember the ball being fast or slow. Maybe the wicket was a little bit slower that day. That’s the type of wicket at the SCG.

“After Phillip was struck, I saw him start to sway and I ran to the other end of the pitch and I held the right side of his head with my left hand.

“I remained on the field until after Phillip was placed on the medicab and then returned to the change room.

“Once in the changeroom I felt confused and upset, I had a headache, people kept coming up to me but I cannot remember what they said. It was all a bit of a blur and I felt like I was in a bit of a daze. I felt super tired. These feelings stayed with me for the next few days.”