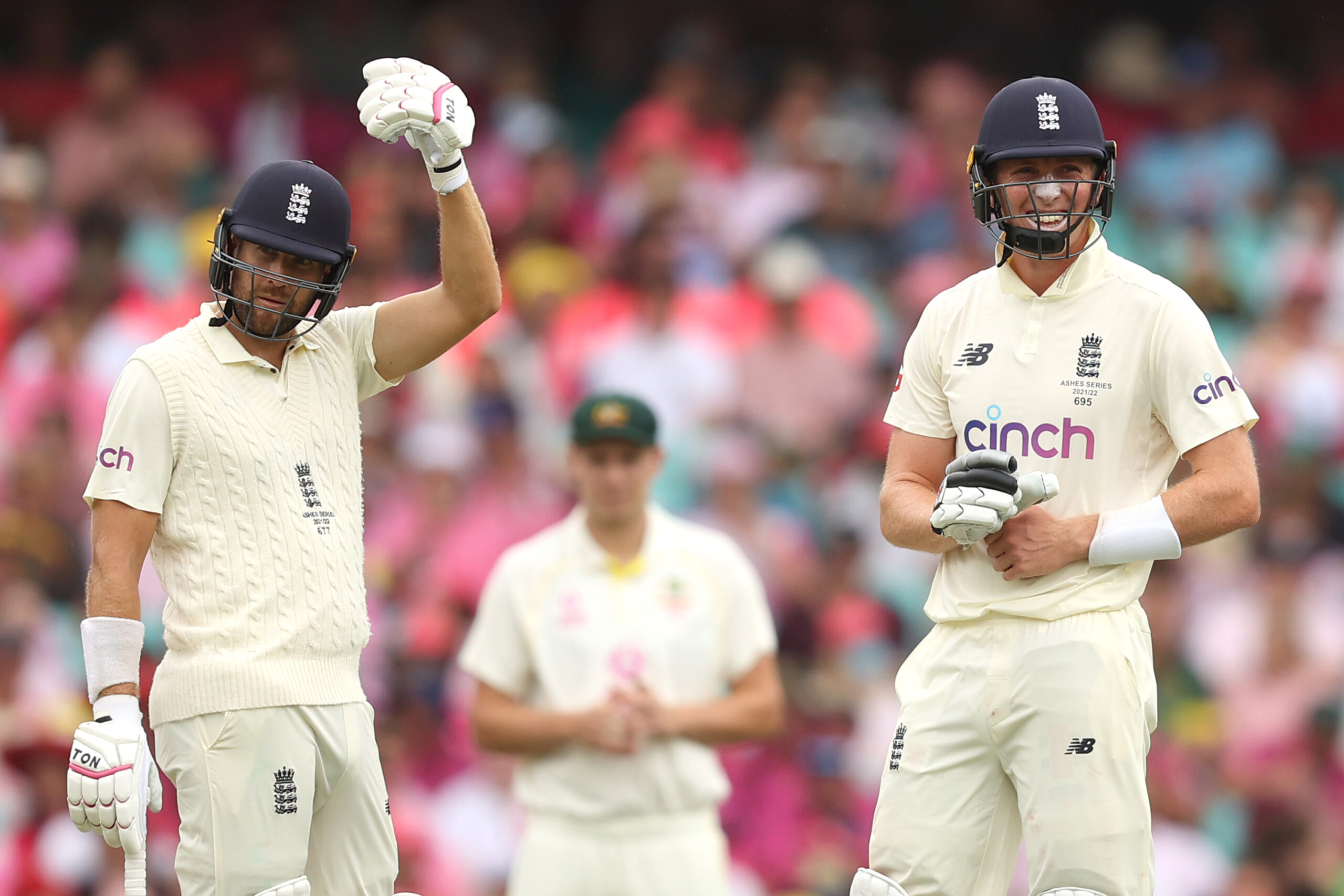 The Victorian Sub-District Cricket Association club plays in Victoria's second-tier state competition and now boasts a list worthy of a spot in the Big Bash.

These players have decided to spend their time playing in the two-week local cricketing festival rather than in the heavily debated 14-match BBL tournament.

The obscene recruitment of players of this calibre is due to two of their local cricketers in Nav De Silva and Shiran Rajakaruna, who created a management company known as Global Talent entertainment.

The signing of Malan has introduced the yearlong debate of would a team of champions beat a champion team.

Many have called for the South-East club to spend their funded war chest on developing their junior pathways or increasing their facilities.

For many cricketing lovers, they will get a chance to see these stars in action for the Twilight T20 tournament on November the 25th.

'This summer, for the first time ever, witness a T20 cricket festival like no other! The line-up features some of the greatest international superstars who will play alongside a mix of homegrown talent for Endeavour Hills Cricket club. Following which, a concert featuring well-known celebrity guest artists. This is an event not to be missed!'