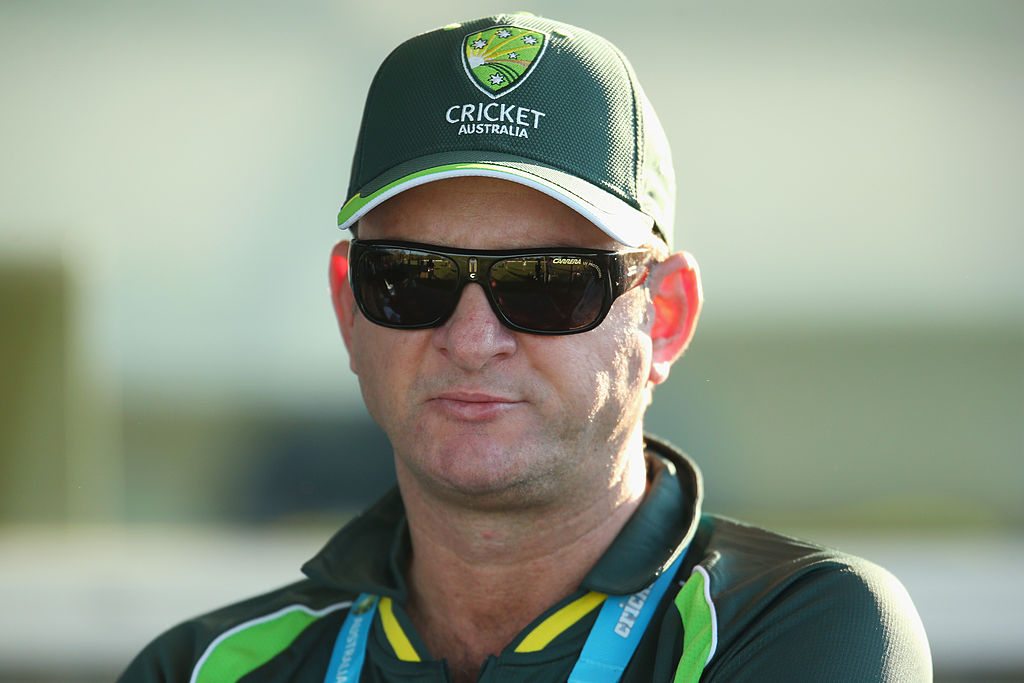 National selector Mark Waugh believes the Australian squad for the third Test in Adelaide will be picked more on instinct and gut-feel than on statistics.

Several positions are free in the Australian batting order after an abysmal innings-and-80-run defeat against South Africa in the second Test, as Darren Lehmann said just batsmen David Warner and Steve Smith, along with quicks Mitchell Starc and Josh Hazlewood are the only four safe for selection in Adelaide.

This leaves as many as seven spots open for Sheffield Shield players to fill, as Waugh believes that anyone who scores "150 or 100" will be seriously considered as a re-vamping of the team looks set to get underway.

"At the moment the next level of players underneath the Test team the runs just aren't there," Waugh told Inside Cricket on Wednesday.

"The younger guys in state cricket haven't got the volume of runs to knock the door down.

"As selectors I think we will be guessing a little bit and using our gut instinct, (asking) 'This guy hasn't quite made the runs, is he going to be better at the next level?'."

"Obviously there will be changes at Adelaide. I can't say how many or who at this present point in time," Waugh added.

"But I can assure you we are looking at a lot of batsmen.

"And if someone sticks their hands up and gets a 150 or a 100 in this round then it is really important."

On the weekly cricket show Waugh also defended the selection of 31-year-old South Australian Callum Ferguson, after the batsman scored four runs during the second Test.

"With Callum Ferguson, we know what we're going to get with him," Waugh said.

"He's a solid player, averages about 40, he's done well for Australia in one-day cricket, he's had a good couple of years.

"Age to me is irrelevant – I think if you're good enough, it doesn't matter how old you are.

"But I think now we're at a stage where we're going to be sitting down and (acknowledge) it's not working.

"The team we're picking at the moment – the batting, we're having too many batting collapses."