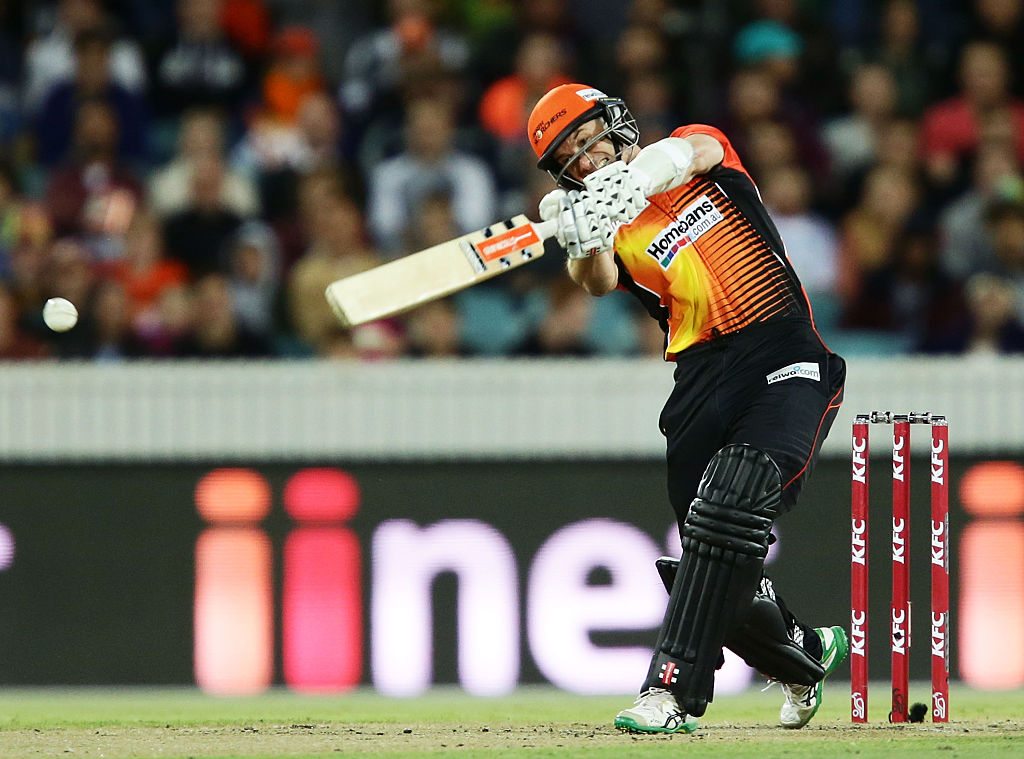 With the opening match of BBL06 exactly seven days away on December 20th, here at Zero Wicket we've decided to make a list for the occasion!

The Big Bash League houses some of the best cricketers from Australia as well as overseas each year, but unfortunately for whatever reason, some of the big stars just don't live up to the hype.

We've decided to put together a short list of players who we know will make an impact during the upcoming season, so here are our seven superstars for BBL06.

The Adelaide captain has been one of the most prolific run scorers in BBL history, as the 41-year-old is one of only six players to eclipse the elusive 1000-run mark, with 1058 runs to his name.

Brad Hodge averages 44.08 in the Big Bash which sees him fourth overall, but the three-team veteran does average the most out of players to have played more than 25 BBL matches (Hodge has played 35).

The batsman is a model of consistency when it comes to the shortest format, so this was a no-brainer when compiling this list.