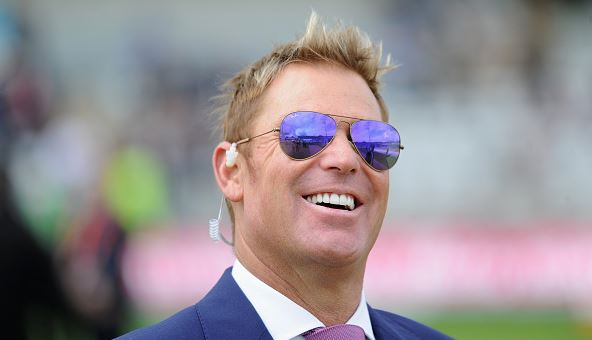 Warne, a close friend of Michael Clarke, came out in defence of the outgoing skipper who was criticised by Buchanan earlier this week.

Buchanan said Clarke failed to buy into the team culture when he was a youngster in the team.

“Players like Steve Waugh, Adam Gilchrist, Ricky Ponting and others really tried to make the `Baggy Green’ culture something special, but I could sense it was under threat and under Michael’s captaincy I can sense it has disappeared a bit and that disappointed me,” Buchanan told News Corp.

“If he finished games early, Michael would often leave early. I can remember guys like Hayden and Langer sitting him down in a corner and trying to get him to understand what we were trying to achieve."

Warne, who has voiced his dislike of John Buchanan before, was furious with the comments and then got stuck into the former coach.

“It’s an absolute joke, really. Guys like John Buchanan trying to do cheap shots and say that he’s let [down] the culture of the baggy green. Give us a break, mate. Are you for real?” Warne said on Today this morning.

“This bloke had no idea about the game of cricket, John Buchanan.

“He never played the game, doesn’t know what the players go through. And suddenly he’s saying he wrecked the culture of the baggy green.

“I mean that is just a disgraceful comment from someone who had no idea about the game of cricket.

“I mean come on you absolute tall so and so."