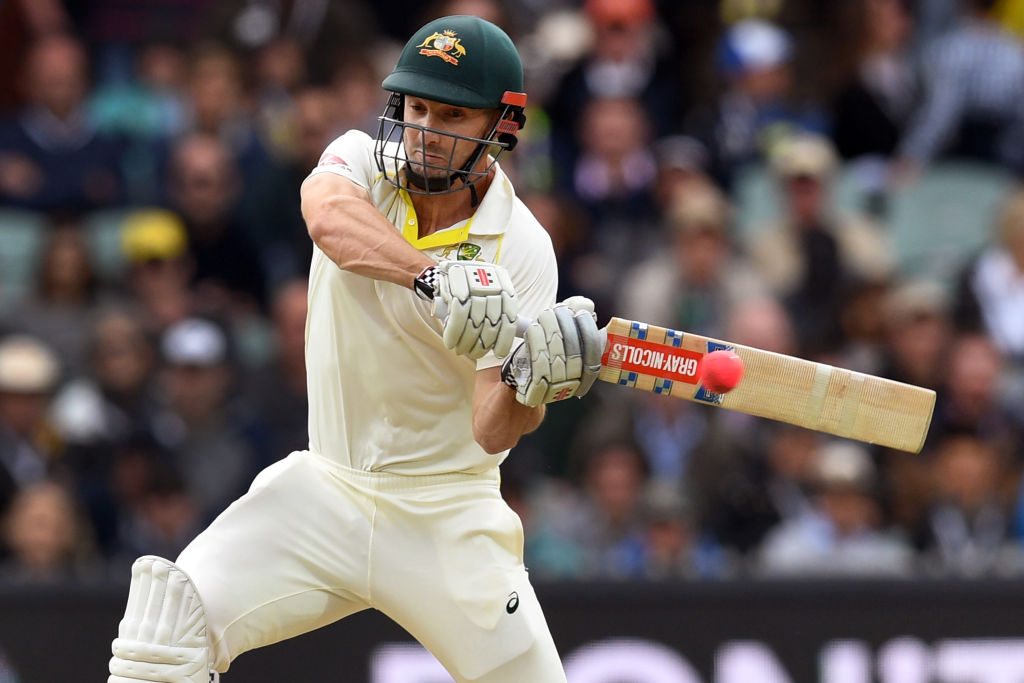 The Melbourne Renegades have locked away Shaun Marsh for the next two Big Bash League seasons, confirming his contract extension with the club on Thursday.

Marsh is one of the most experienced cricketers in the BBL, with the extension seeing him remain with the club until the end of the 2023-24 BBL, the 13th edition of the tournament.

Having previously represented the Perth Scorchers, Marsh moved to the Renegades three seasons ago and has since scored 963 runs for the club from 31 matches, taking his overall BBL total to 2398 runs from 68 matches.

“I’m excited to be part of this club for two more seasons,” Marsh said in a club statement.

“We clearly haven’t got the results we wanted as a team over the past couple of years. I’m determined to help the Renegades rise again and deliver success for all the fans who have supported us and stuck with us.

“There’s a big challenge ahead of us, but we have we have a close-knit group of players and coaches who are united in the belief that we can turn things around next season.”

Already 38 years of age, Marsh will be 40 by the time his contract extension ends, signalling the fact it could well be his final deal in the domestic T20 competition.

“It’s great to have a player of his calibre locked in for the next two seasons.

“Experience is pivotal in T20 cricket and Shaun brings plenty of that to the table. He’s one of the competition’s best batters and again highlighted how important he is to our side through the back half of the season.

“With Shaun now signed up alongside the likes of Aaron Finch, Kane Richardson and Nic Maddinson, this provides us with a core group of senior players to reshape our list around for BBL|12 and beyond.”