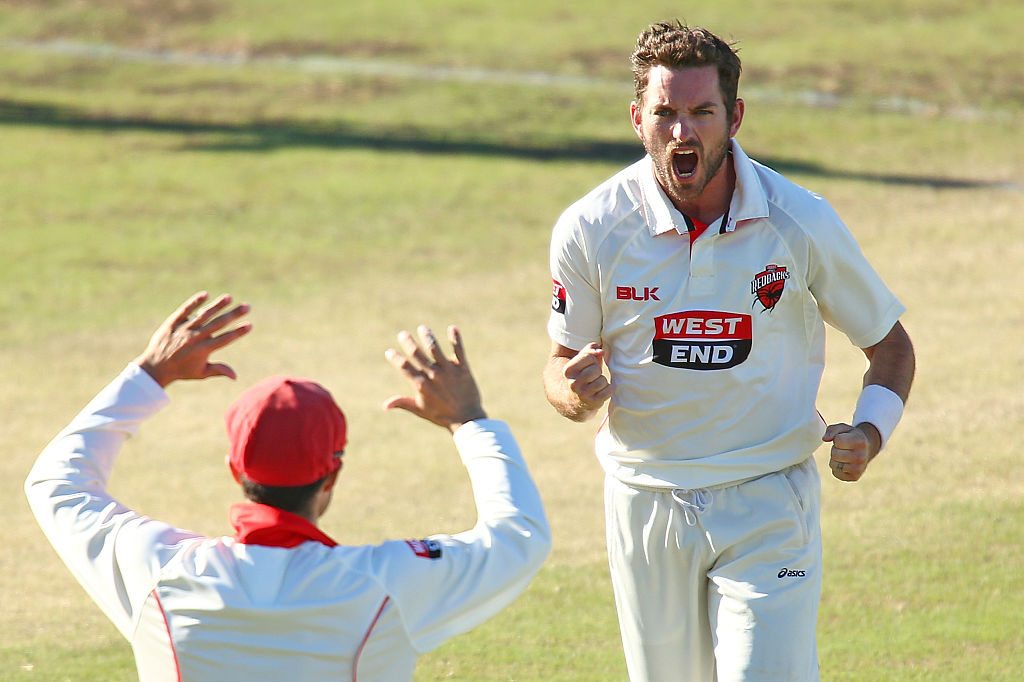 A massive round of Sheffield Shield action is set to begin on Thursday, as individual performances are likely to take centre stage this round.

Spots in the Australian Test team are up for grabs after Darren Lehmann put as many as seven players on notice from the squad that lost the second Test in Hobart.

This weekend's action gives Test hopefuls a chance to stake their claim and make a name for themselves at the international level, as many players will be out to perform strongly.

The match-up of the weekend sees undefeated sides NSW and Victoria face off with each other in Sydney, as both sides have won their opening two games of the competition.

The undefeated South Australia travel to the winless state of Queensland for some Shield action, while the other two teams without a win, Western Australia and Tasmania, do battle at the WACA.

All three games will have a direct baring on the Test squad for the day-night Test in Adelaide beginning next Thursday, meaning this round of Shield cricket is one of the most important this competition has ever seen.