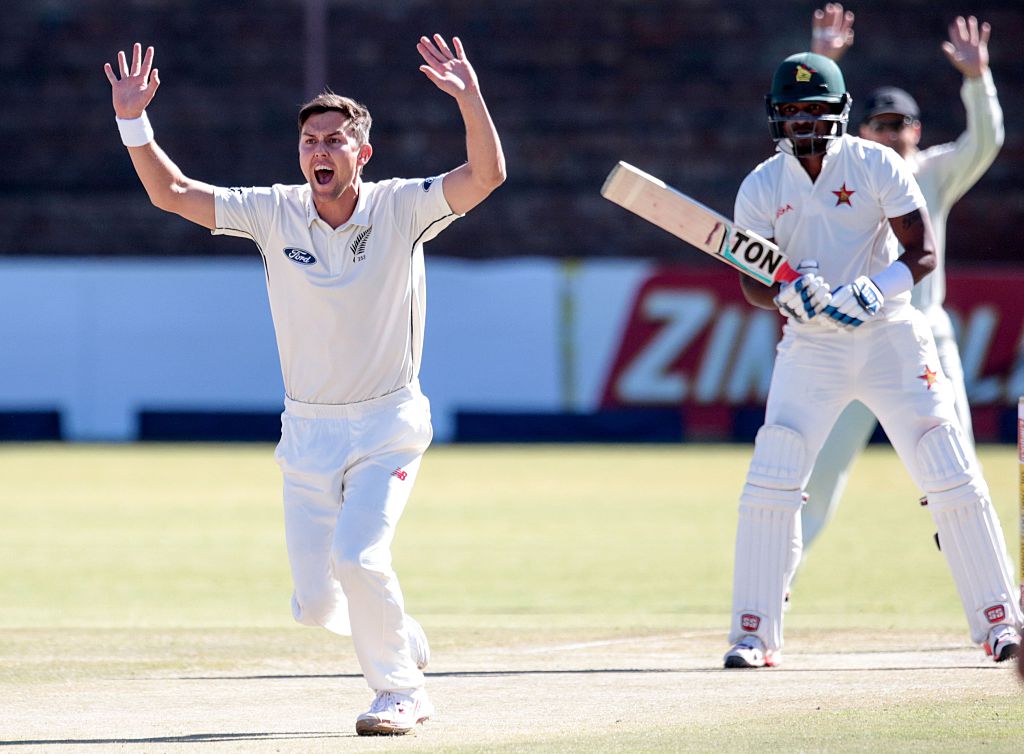 On Wednesday, the decision was made by the ICC at its chief executive committee (CEC) meeting in Dubai that the proposed “two-tier” Test cricket format would be withdrawn until at least 2019.

Without specifying anything directly, ICC chief executive David Richardson said any new model regarding test cricket would be implemented in three years time at the earliest, when TV broadcast deals are renewed.

Despite Richardson mentioning that “significant progress” had been made regarding bilateral cricket and how to improve it, nothing exactly has come out about what was discussed or concluded at the two-day workshop.

“Members will now revert to their boards to share the details of the proposed revised structures and principles.” Richardson said.

“Work will continue to develop a clear structure and position for each format over the coming months as the ICC collectively focuses on improving bilateral cricket for fans and players in the long run”.

With the rapid rise and expansion of Twenty20 cricket having largely caught ICC member states off guard, the rush is now on to ensure that both test and one day cricket not only survives, but continues to thrive as the gold standard of cricket around the world.

With a lack of context surrounding test and ODI cricket as it currently stands, not only fans but also prominent cricket power brokers have expressed concern over international cricket becoming an increasingly “unattractive product”.

This is a sentiment shared by FICA executive chairman Tony Irish, who was disappointed that the two-tier test idea was shelved so quickly.

“Whilst we await full details of the outcomes of the meetings at the ICC, and the reasons for various proposals not being taken forward, it would be disappointing if the concept of test leagues or other similar workable structures were shelved so early in this process,” Irish said.

“We also look forward to [a new test cricket structure] working alongside, and not competing with, domestic T20 leagues”.

Irish’s views speak for the vast majority of cricket fans in the world concerned about the future of test cricket, and ensuring that in the future, it would continue to be a valued part of the cricket calendar, and not a bland entrée to Twenty20.

But whilst the ICC continues to delay dealing with the problems test cricket has, T20 continues to grow in popularity and overshadow what has long stood as the pre-eminent form of cricket.

The proposals that were believed to be discussed at the CEC include the return of the World Test Championship, but were largely rejected due to the impossibility of having everyone play everyone in a reasonable time period.

Another idea was for the top two teams in the ICC rankings to have a playoff for the Test Championship, but little was concluded about the executives’ stance on such a concept.

Whilst both proposals have their merits, the two-tier system is an idea that cannot be ignored, and is not only vital for the re-energisation of test cricket, but also the development of the sport around the world.

Emerging cricket nations around the world such as Bangladesh, Zimbabwe, and Afghanistan have all been encouraged and funded by the ICC in recent years in order to improve their cricket programs, which has most certainly happened.

But in order for these nations to advance to the final stage of their development, and for others such as Ireland, Netherlands and Scotland to continue doing so, tiered cricket across the board is a vital catalyst to ensure it happens.