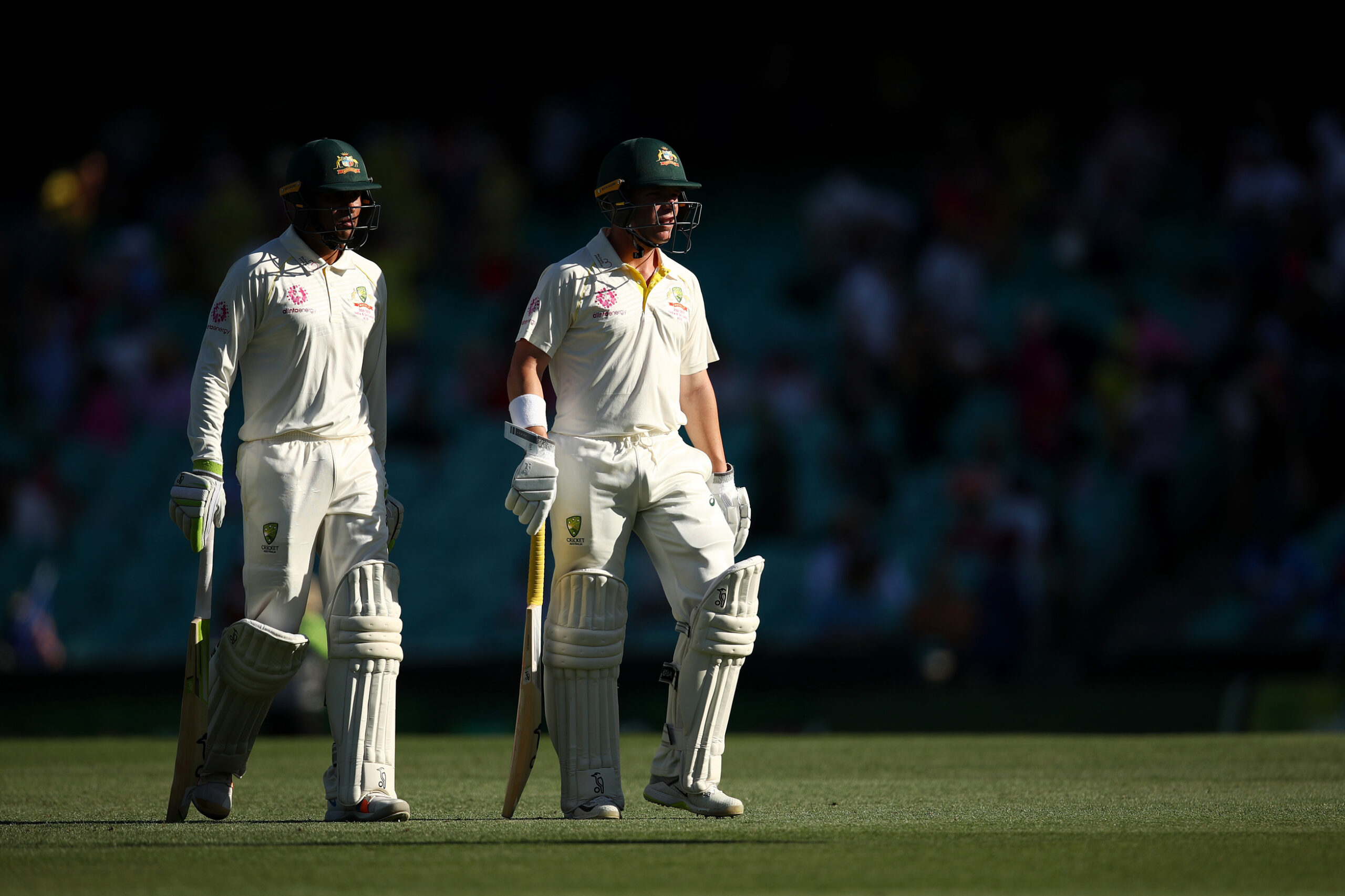 Victorian opening batsman Marcus Harris has been earmarked for a potential shock new role in the Australian team for the upcoming tour of Pakistan.

Dumped as an opening batsman for the final Ashes Test this summer just gone, Harris found himself on the outer, yet still was included in the touring party for Pakistan.

Now, Australia's interim coach Andrew McDonald - who has taken over from Justin Langer - has told the media that Harris could yet feature in the middle order for Australia.

Usman Khawaja will be retained at the top of the order, however, two half-centuries for Victoria in recent times - one more than he managed across four Ashes Tests - has seen Harris come back into calculations for a new role, even if it isn't opening alongside Warner.

He would likely need a lack of form of injuries to happen around him however, given the fact Marnus Labuschagne and Steve Smith are among the world's best batsmen, Travis Head was in sparkling Ashes form, and Cameron Green isn't going anywhere as the team's all-rounder.

But McDonald spoke glowingly of Harris, with selector George Bailey previously saying his time in the Test team wasn't done.

“Usman you would say is a fair chance to start in the first Test match after what he did during this summer,” McDonald said.

“But we’ve got some options, some competition for spots, and that’s always healthy.

“(Harris) is an option. We know what he can do. Can he fit into the middle order if something were to go awry there? That’s a potential as well.

“If he was to be called upon, or he were to start, through whatever reason, we feel as though you could do a job. No doubt about that.”

The Test tour of Pakistan - the first for Australia since 1998 - gets underway on March 4.