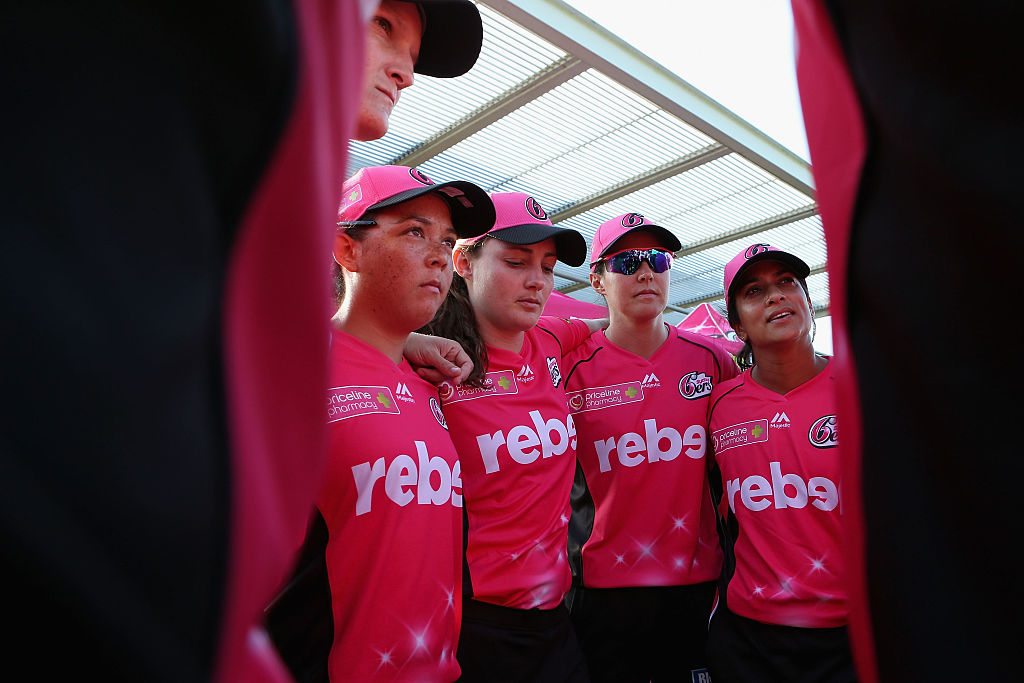 Women have to promise they aren't pregnant when they sign a playing contract with Cricket Australia.

That's just one of the many unusual clauses that women have to adhere to when signing a new contract to play cricket, something that men don't even need to think about.

In a pay submission that was leaked to The Australian over recent days, the pay gap between male and females cricketers is vast, even though the Women's Big Bash League returned record ratings for the opening weekend of the WBBL02 season.

The Australian Cricketers Association (ACA) now include women cricketers in it's bargaining negotiations, and they believe the treatment of women falls way short to the required standard.

In the leaked submission, the ACA made the following claims.

“Our female members find it outdated at best and rather condescending that they can only sign one-year contracts, making life planning very difficult, while men can sign multi-year contracts,” the document says.

“(Women) have to ‘warrant’ that they are not, to the best of their knowledge, pregnant when they sign their contract to play for Australia, which in itself is contrary to acceptable employer behaviour in any other Australian workplace.

“(Women) have to agree to ­behave in a ‘courteous’ and ‘sporting manner’ to play for their state while our male members do not.

“(Women) are expressly ­excluded from Cricket Australia’s parental leave policy while other female members who work at CA’s head office may have the benefit of between four to 12 weeks of paid parental leave.”