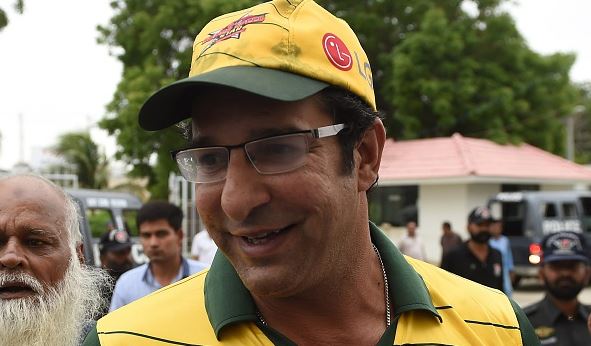 Pakistan cricket legend Wasim Akram has been shot at in his car on the way to work.

Akram escaped unhurt after the incident, which occurred while he was on his way to the National Stadium in Karachi for a coaching clinic.

Another vehicle tried to run him off the road before firing at him, according to his manager.

Akram later tried to play down the incident and told local media that he was still in shock.

"A car crashed into my vehicle and when I asked him to pull over, he stepped out and opened fire. His appearance resembled that of an official," Wasim said.

"He was definitely an official, I have noted the number of the car and given it to the police.

"It was just a road rage incident which can happen even in the best countries of the world."

Karachi Police are trying to locate CCTV footage of the incident and track down the vehicle involved.